Ostrzeszów. The charge of killing a dog with a metal rod 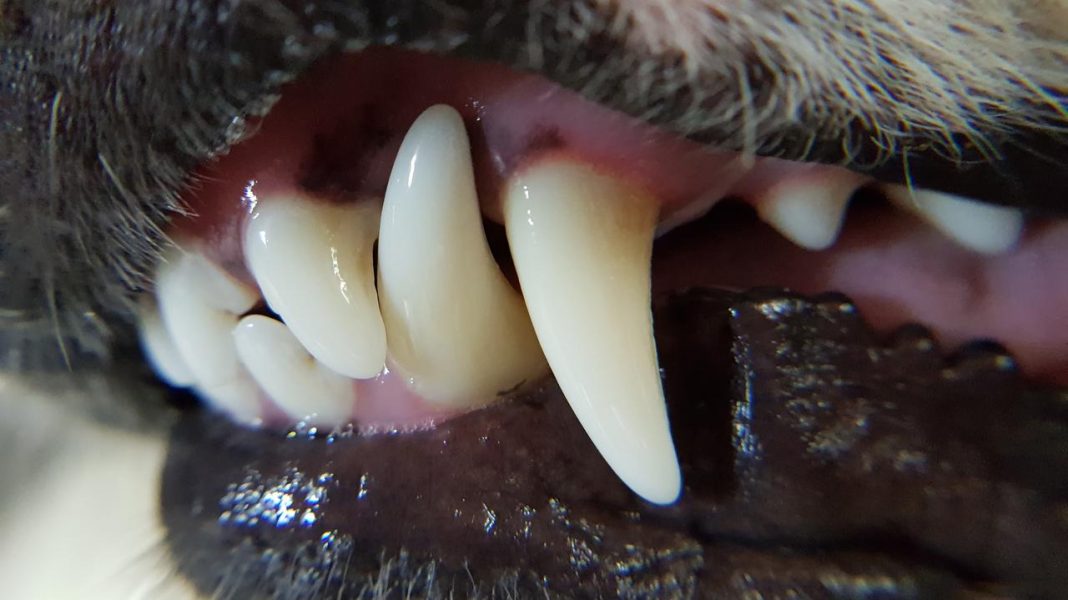 A 57-year-old resident of Ostrzeszów heard the accusation of killing an animal with particular cruelty. As he explained, he did not want to kill the dog, but only to separate it from the other they were biting. The man is facing five years in prison.

A spokesman for the District Prosecutor’s Office in Ostrów Wielkopolski, Maciej Meler, told journalists that a 57-year-old resident of Ostrzeszów had heard the accusation of killing a French bulldog with particular cruelty. According to the prosecutor, the man “did it in such a way that when a dog attacked another dog, he hit him with a metal rod all over his body, injuring him, which led to the animal’s death.”

The incident took place on March 31 in Ostrzeszów, Greater Poland. That day, the 57-year-old, riding a bicycle next to one of the properties, heard a woman screaming for help. When he ran into the area, he saw two dogs biting, a French bulldog and a poodle.

Read more: five years in prison for an animal executioner

He wanted to intervene, grabbed the rod

It turned out that the bulldog had made its way through the fence to the neighboring property and attacked the poodle. The intervening man “first tried to separate the animals, but when it failed, he took a metal rod with which he began to beat the bulldog” – reported a spokesman for the prosecutor’s office.

The suspect assures that he did not want to kill the dog. – However, the conclusions of experts in the field of pathomorphology and forensic veterinary medicine in Wrocław, regarding the nature of the injuries suffered by the dog, resulted in qualifying this act as an offense under Article 35, paragraph 2 of the Animal Protection Act, i.e. killing – said Meler.

Read more: the owner of the foundation starved at least eight dogs and cats

The suspect under police supervision is threatened with up to 5 years in prison. The owner of the killed dog estimated the losses at PLN 3,000.

Share
Facebook
Twitter
Pinterest
WhatsApp
Previous articleUkraine. Satellite images of Maxar Technologies show the devastation caused by Russian operations in the eastern part of the country
Next articleMazovia. PiS councilors from Otwock challenged the changes to the anti-smog resolution