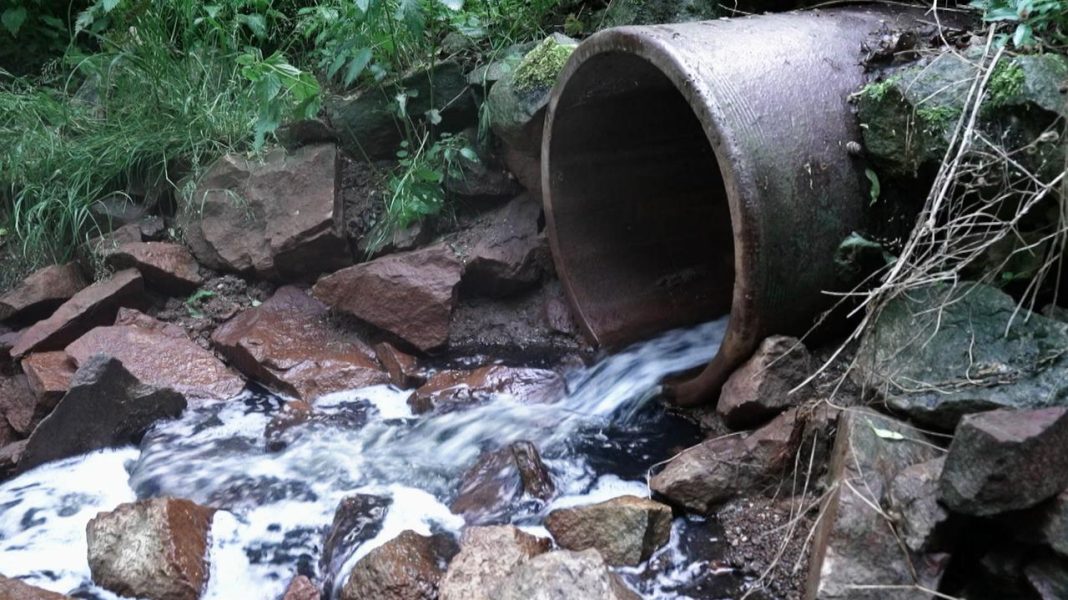 There is no regular monitoring of water quality on small rivers – pointed out Dr. hab. Artur Magnuszewski from the University of Warsaw, commenting on the report “The River Theme” about pollutants getting into the Bóbr River. As Olga Orzechowska, the author of the report, TVN24 journalist, showed that sewage full of hazardous substances from the local tannery gets into the river. The material can be seen on TVN24 GO.

The report “The River Theme” by Olga Orzechowska is the result of a weeks-long investigation into the pollution of the Bóbr River. In Leszno Górny (Lubuskie Voivodeship) there is a tannery owned by the German company Heinen Lederfabrik. Black sewage full of hazardous substances, including cadmium and lead, gets into the Bóbr river from the pipes from the sewage treatment plant belonging to it.

Reportage “The River Theme” can be viewed on TVN24 GO

This case was referred to in the morning of TVN24 by doctor hab. Artur Magnuszewski, associate professor at the University of Warsaw from the Department of Hydrology, Faculty of Geography and Regional Studies.

– We have a water quality monitoring system in Poland. This is a network that checks their quality and cleanliness. You have to take into account that such a system has a limited density, the location of these points is in the main rivers, and the smaller ones are controlled by intervention if there is a story like this, he commented.

– However, there is no such regular monitoring of water quality in small rivers – added Magnuszewski. He stressed that “the sensitivity of society plays a very important role”. – There are programs, for example in the United States or in European countries, that schools are involved in nature or chemistry classes and also carry out such measurements and observations, among others for the purpose of detecting point hazards – he added.

Can metals get into drinking water intakes? The expert replies

The TVN24 guest was also asked if heavy metals flowing from sewage could get into drinking water intakes. – In our geological conditions, we have the possibility that heavy metals quite easily and quickly bind to clay minerals, therefore, for these materials to get into the drinking water intake, they would have to be in the form of a solution – he explained. – However, if they combine with clay minerals, they most often accumulate in the environment in the form of sediments – he said.

The expert emphasized that “such a problem occurs not only on such small rivers as the Bóbr”. – It should also be remembered that even in the lower Vistula there are heavy metals pollution, often from the previous era, the 1970s, when practically no one dealt with wastewater treatment – said the TVN24 guest.

Share
Facebook
Twitter
Pinterest
WhatsApp
Previous article3 males lacking after leaping in Sacramento County river to avoid wasting baby
Next articleMoscow. A fire in a high-rise building in the center of the Russian capital