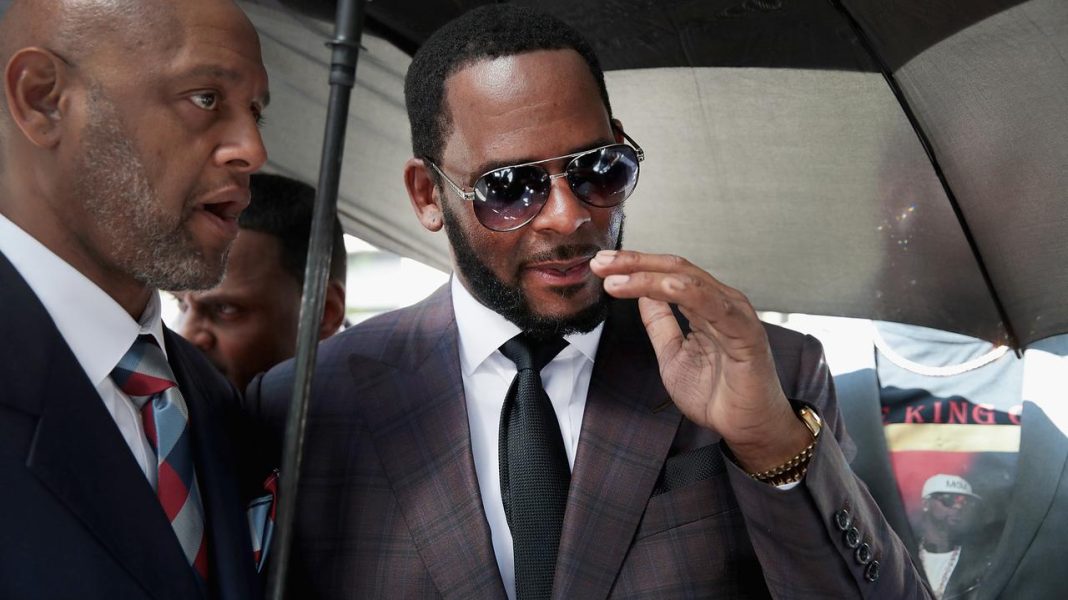 The sentence was imposed by Judge Ann Donnelly in federal court in Brooklyn.

55-year-old Kelly, best known for his hit “I believe I can fly”, in September 2021 he was found guilty of nine counts, of which eight concerned the violation of the so-called the Manna Act prohibiting the importation of women from other states “for the purpose of prostitution or fornication.” One charge related to organized crime.

The trial was the culmination of many years of accusations against a musician who – as the court had already confirmed – sexually abused young – often underage – girls, treating them like slaves.

One of his victims testified, among other things, that he had kept her locked up for two days without eating or drinking before raping her. One of his victims was to be another music star, Aaliyah, whom Kelly illegally married when she was in her teens.