Radom. The ducks are stuck in the sewer drain. The city guards saved them 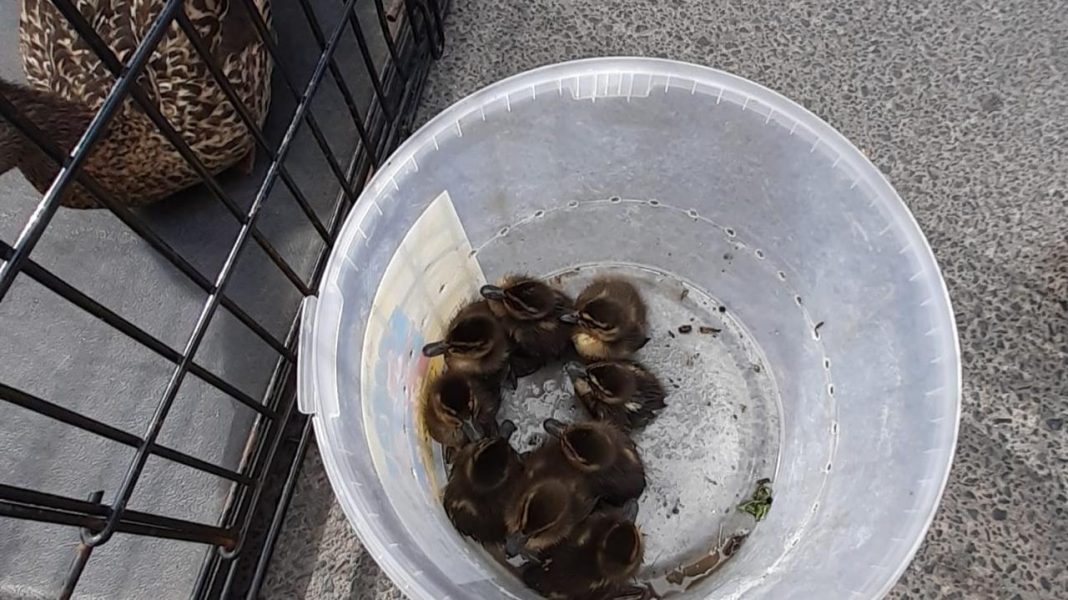 The duck with nine chicks was rescued by municipal guards in Radom. Birds got stuck in the sewer drain. After removing all the animals, it turned out that they were okay. They were transported to one of the water reservoirs in the city.

Report of trapped ducks in the sewer sump in Radom the officer on duty of the City Guard received on Sunday morning. The duck and nine chicks were trapped in a well on Mazowiecki Street.

“It is not known when and how the ducks fell into the sump, but it was certain that without human help they would not get out” – emphasized the Municipal Police in the statement on Monday.

The duck family was released into the water

Ekopatrol officers were involved in the unusual rescue operation and opened the sewage hatches. One of the guards entered the pit, reached the duckling family, and pulled out the mother bird and her nine chicks.

None of the birds had any trouble. The whole and healthy family of ducklings was transported to the water reservoir at Orzechowa Street.