Russia. The crash of the Il-76 plane in the city of Ryazan 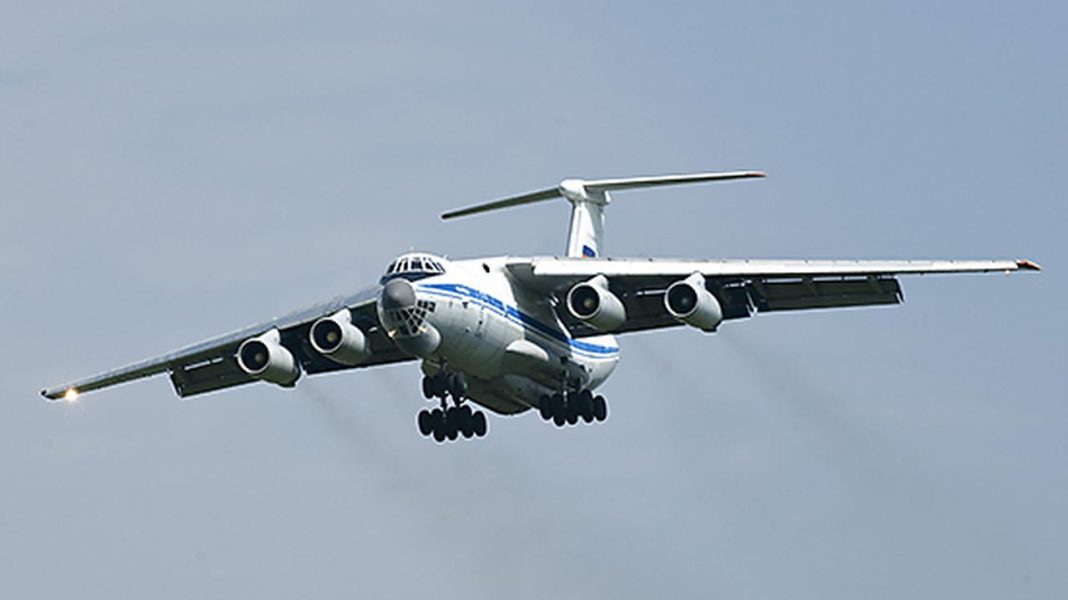 The Russian Il-76 transport jet crashed on Friday near the city of Ryazan in western Russia. The machine burst into flames. Three out of nine people on board were killed, reports the Interfax agency.

The remaining six people were injured. The injured were taken to hospital.

The Russian defense ministry said the cause of the crash was an engine failure during a training flight. The ministry did not provide any details about the status of the crew.

Russian media reports that the plane crashed in a field near the highway shortly after taking off from Ryazan, where it stopped to refuel on its flight from the city of Orenburg in southern Russia to the city of Belgorod on the Ukrainian border. After the crash, the machine caught fire, but the firefighters took control of the fire.