Russia – Ukraine. A Ukrainian court has decided to confiscate the assets of the Russian oligarch Mikhail Fridman 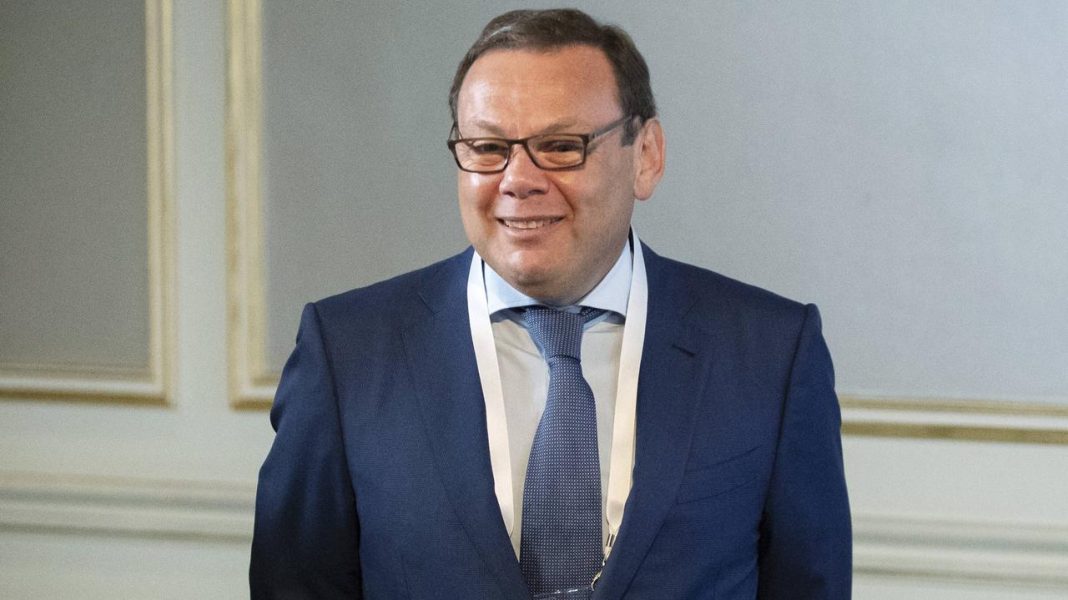 A Ukrainian court has issued a decision regarding the confiscation of the assets of Russian billionaire Mikhail Fridman, worth UAH 12.4 billion (approximately USD 420 million), Ukrainian prosecutor general Iryna Venediktova quoted by Reuters reported.

According to the agency, Wenediktowa wrote on Facebook that the assets are securities of Cypriot companies that were located in Ukraine. Fridman was punished by the European Union as part of the EU’s response to the Russian invasion of Ukraine.

The entire fortune of the Russian oligarch Mikhail Fridman in March was estimated at $ 10 billion. Then it was living in London The billionaire complained that there was no way to pay the cleanersbecause he cannot use his funds as his accounts and assets are currently frozen.

Even before the Russian invasion began, Fridman’s fortune was estimated at $ 14 billion. When Britain joined the sanctions introduced by the European Union, its last working credit card was blocked. The oligarch had to apply for permission to withdraw money each time with a limit of up to 2.5 thousand. pounds per month.

Mikhail Fridman. Who is she?

According to Bloomberg, Mikhail Fridman is the largest shareholder of Alfa Group, an investment firm that owns shares in Alfa Bank, Russia’s fifth-largest bank, and X5, a Russian grocery retailer. Through the Luxembourg-based company LetterOne, the oligarch holds shares in the German oil and gas producer Wintershall DEA and the international mobile operator Veon.

Late February, in an interview with the Financial TimesFridman described the war in Ukraine as a “tragedy” and called for an end to the “bloodshed”. In a letter previously sent by e-mail to employees of the London headquarters of his investment firm LetterOne, the Russian billionaire expressed his belief that “war can never be the answer.”