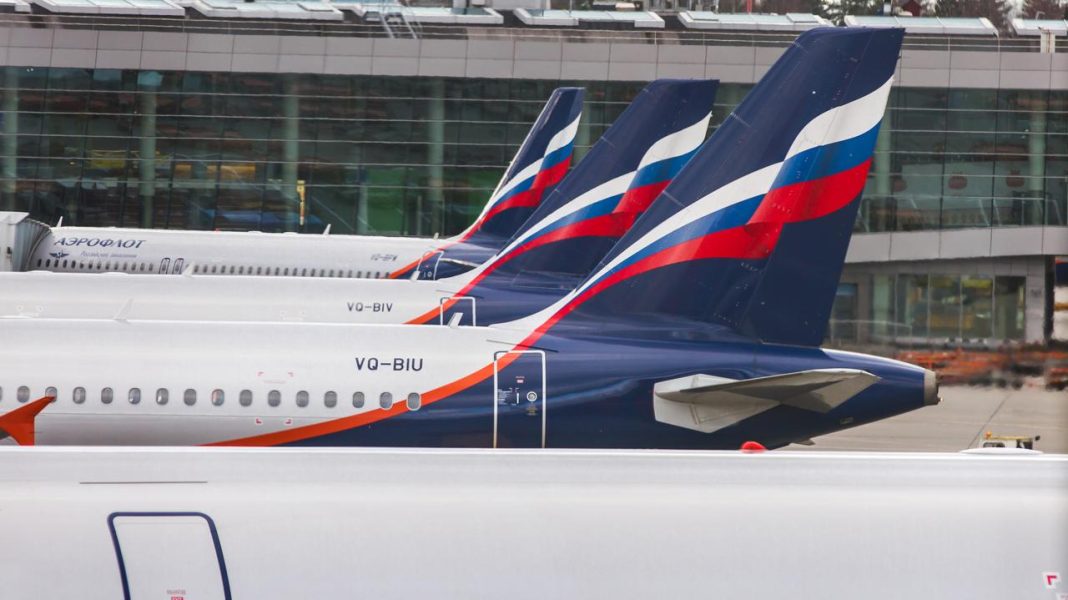 The deputy general director of Aeroflot for strategy, service and marketing, Andrei Panov, quit his job and left the Russian Federation, the Russian agency Interfax reported, citing his post on Facebook. “We left Russia. I left Aeroflot. The old life is over,” Panov wrote.

Andrei Panov was appointed deputy general director of Aeroflot in 2018. Before that, he worked for eight years in the international consulting company Bain & Company. Before joining Bain & Company, he was the editor of the financial section of the “Vedomosti” newspaper and the deputy editor-in-chief of the newspaper’s website.

Aeroflot is the largest Russian carrier. The government of the Russian Federation owns 51 percent. companies.

A few days ago, the pro-Kremlin news agency Ria Nowosti reported that Aeroflot had suspended almost all foreign flights since March 8. Flights to Belarus are an exception.

Most European countries, and also incl. Canada and the United States closed their airspace to Russian airlines due to Russia’s invasion of Ukraine. In response, Moscow has banned airlines from these countries from entering Russian airspace.

On Friday, a travel booking software provider Saber terminated its distribution agreement with Aeroflot. The company said it had taken immediate steps to remove content about the Russian carrier from its Global Distribution System (GDS) used by travel agencies, websites and corporations to book flights.

The Spanish company Amadeus IT Group also informed about the suspension of the distribution of the Russian carrier’s tickets in its systems. It also reported that it had suspended new commercial projects in Russia.