Russia. Yuri Shatunov is dead. The vocalist of the band Łaskowyj Maj died of a heart attack 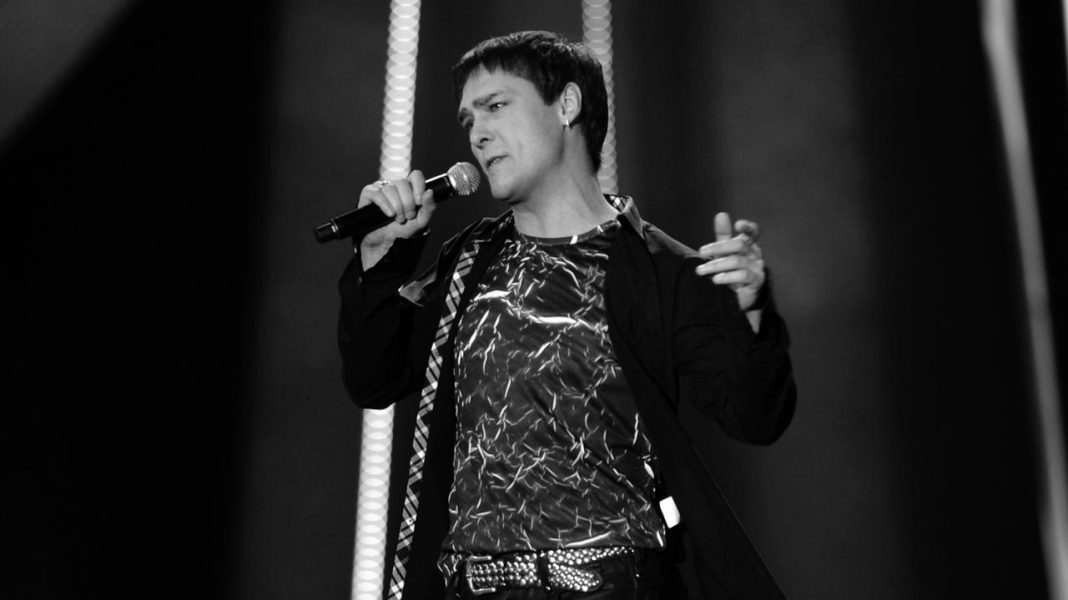 The Russian agency Interfax informed about the death of Yuri Shatunov, the lead singer of the band Laskowyj Maj, popular in the late 1980s. The 48-year-old singer – according to Interfax sources – died of a heart attack.

“Yuri’s heart stopped in the ambulance tonight,” Shatunov’s spokesman Arkady Kudriashov told TASS. According to medical sources cited by the Interfax agency, Shatunov died in the Domodedovo hospital in the Moscow region due to a heart attack.

Shatunov was born on September 6, 1973. He became famous in the 1980s in the Łaskowy Maj group, which included children from orphanages. The group became especially popular thanks to producer Andrej Razin, Interfax reported.

The most popular songs of the band were “Biełyje roszy” (“Białe Róża”) and “Siedaja Noc” (“Srebrzystrowa noc”). After the band broke up, Shatunov began a solo career.