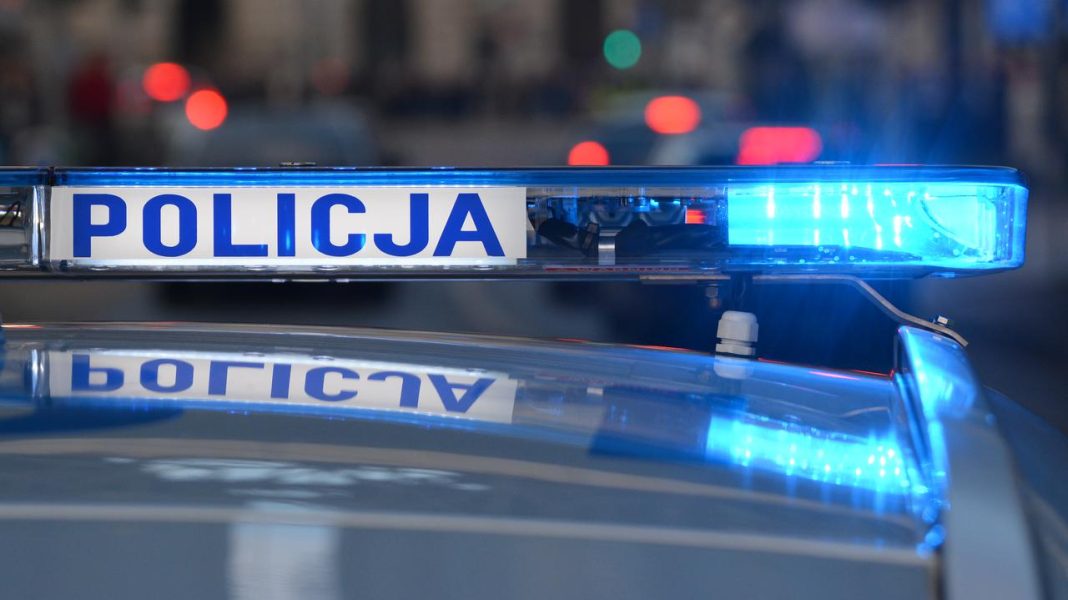 In Słupsk, two men were wounded in the street, probably with a knife. The police detained a 39-year-old woman in this case.

The incident took place on Friday around 23:00 in Słupsk. – The Słupsk police officers were directed to Lelewela Street, where two people were injured and a road accident happened. After arriving at the scene, the policemen established a description of a person who could be related to these events. A thorough inspection of the adjacent area led to the detention of the 39-year-old – informs Michał Sobiesiak, press officer of the KMP Słupsk.

As Sobiesiak added, the police stopped the woman’s driving license, and her blood was taken for further tests.

Also read: Knife attack in the center of Częstochowa. It went for a seat at the bar

– In the course of the activities, the 39-year-old insulted the officers and violated their inviolability. The police are now explaining the exact circumstances of this event under the supervision of the District Prosecutor’s Office in Słupsk – the spokesman said.