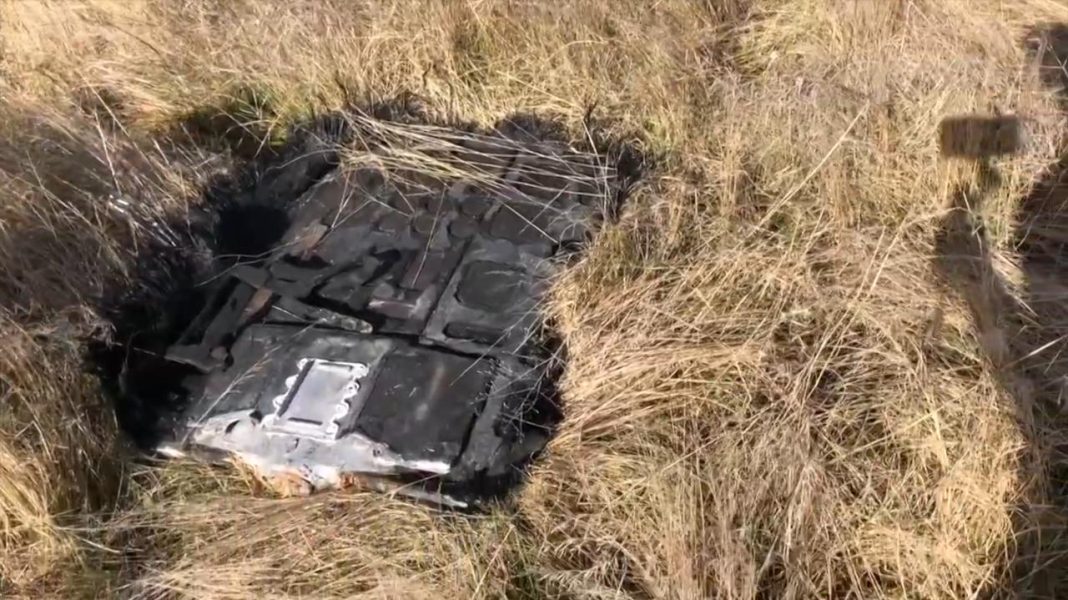 SpaceX has officially admitted that “space debris” found in Australia may be remnants of their Crew-1 Dragon mission. Elon Musk’s company emphasizes that the trajectory of the debris was monitored and that their fall to Earth did not result in damage to any property.

This week, the Australian Space Agency (ASA) reported that at a farm near Dalgety village in New South Wales the remains of the spacecraft were found. Experts said they were from the Crew Dragon capsule’s first mission to the International Space Station, and wondered if SpaceX would decide to clean up after itself.

“We delve into the matter”

During the press conference NASA organized before the start of the Crew-5 mission, a question was asked about “space debris”. Benjamin Reed, director of the SpaceX Manned Mission Program, admitted that the company had received reports of the remains of the Crew Dragon capsule hull found in Australia.

Reed stressed that the vehicle fragments did not cause any human injuries and no material damage. He added that SpaceX is working with the Federal Aviation Administration (FAA), the U.S. Department of State and the ASA to coordinate the investigation, promising SpaceX will learn as many lessons as possible from this experience.

“We’re always looking for ways to do better, but I must stress that nothing has happened that we have not anticipated,” Reed pointed out. – We delve into the matter.

This is not the first garbage of Elon Musk

When returning to Earth, the hull fragments of the Crew Dragon capsule detach to allow the vehicle to properly enter the atmosphere. These debris remain in the space around the earth, and over time gravity pulls them back towards the Earth. In managing the fate of “space debris”, SpaceX follows and monitors standard orbital debris handling practices.

“With NASA and the FAA, we have an internal procedure where we use modeling to anticipate and prepare for these situations,” said Reed.

This is not the first time that SpaceX’s “space debris” has returned to Earth. In April 2021, fragments were found on a farm in Washington state that most likely came from the second stage of the Falcon 9 rocket. SpaceX did not issue an official statement at the time.