Sweden and Finland on the way to NATO. How will Russia and Vladimir Putin react to this? Piotr Łukasiewicz comments 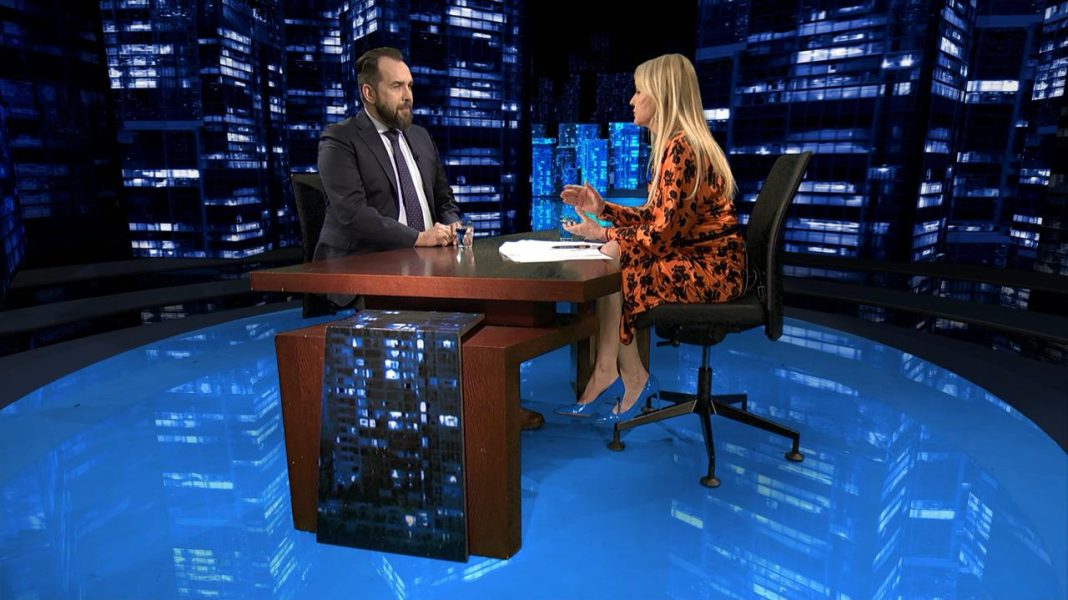 For Putin, it will be crucial whether Sweden and, above all, Finland accept any military infrastructure on their territory and whether soldiers will be deployed on it, reserve colonel Piotr Łukasiewicz said in “Kropka nad i” on TVN24, referring to the plans of two Scandinavian countries to join FOR THIS. He added that “now Putin gets doubly what he did not want”.

On Monday, the Prime Minister of Sweden Magdalena Andersson said that the government decided to formally apply for membership of the Alliance. The day before, the Finnish authorities decided to take a similar step.

Łukasiewicz: Putin gets doubly what he did not want

Łukasiewicz talked about Russia’s reaction to these plans. He stated that “it will be crucial for Putin whether Sweden and, above all, Finland accept any military infrastructure on their territory and whether troops will be deployed on it”. – Because it was the original reason for the war in Ukraine, still reported by the Russians in December last year, that is: not for the presence of NATO troops in Ukraine – he explained.

– Now Putin gets doubly what he did not want in December, i.e. two countries where both military infrastructure and soldiers can be deployed, and nuclear umbrellas can also be stretched over these countries – he added.

Łukasiewicz: Russia condemns itself to historical processes that it has itself triggered

When asked what could be Russia’s response to the aspirations of Sweden and Finland, Łukasiewicz explained that “a classic range of Russian cyberattack measures can be expected” or air interference, such as Russian flights close to the border.

In his opinion, Russia “has virtually no possibility of exerting significant pressure on Finland.”

As he said, this is because Russia is “tied up in Ukraine” and its military strength has been “quite heavily verified and exposed by the Ukrainians themselves”.

According to Łukasiewicz, “Russia condemns itself to the historical processes that it itself triggered with this stupid decision to invade Ukraine.”

“The Russians went to war with all the consequences”

The former ambassador to Afghanistan also referred to the current situation in Ukraine and the actions of Russians in its territory. – The Russians went to war with all the consequences, terrible for us, for Western observers, but it seems that they basically put everything on one card – he assessed.

“Putin, by introducing a nuclear element to the whole war conversation, seems to shout to his citizens:” all of you are coming with me, “he added. He also stated that “the threat of nuclear weapons sets the West very strongly against Russia.”

As he went on to say, all Putin’s rhetoric “of separating good Russians from bad Russians, those who are traitors from those who are patriots, shows that he is playing entirely at separating himself from what was once recognized – that there is still the possibility of some sort of talks between the West and Russia “.