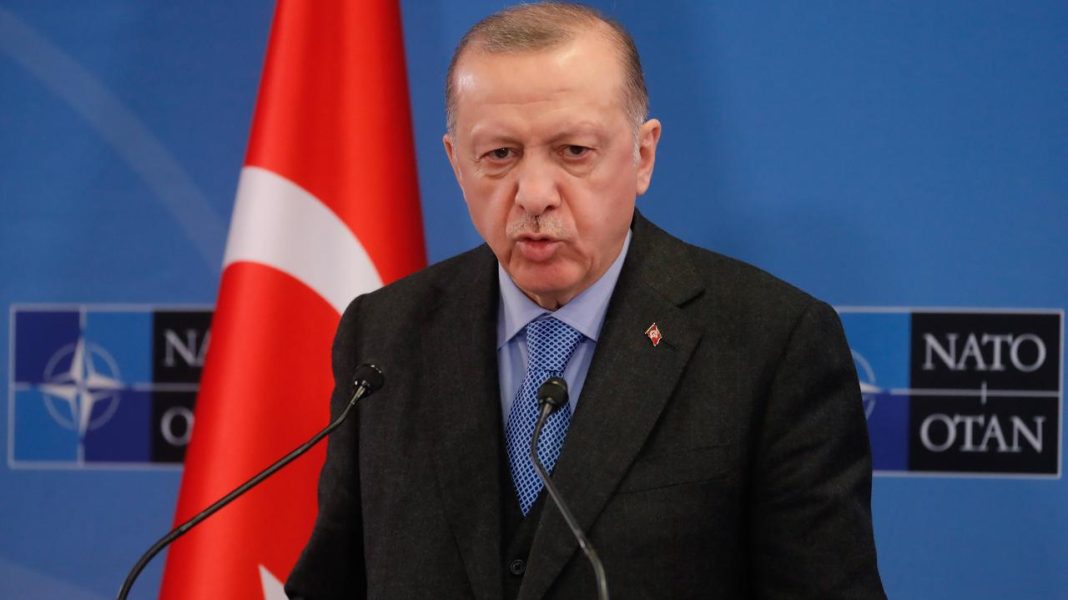 Sweden and Finland have already officially announced that they will apply for NATO membership. Most countries of the Alliance welcomed this decision, but Turkey does not share the positive opinion, which believes that these countries offer shelter to organizations considered by the local authorities to be terrorist. The Swedish Ministry of Foreign Affairs announced on Monday that representatives of Sweden and Finland plan to travel to Ankara to discuss these objections. President Recep Tayyip Erdogan said that if they were going to Turkey to convince people to support their accession, they should not bother.

On Monday, Swedish Prime Minister Magdalena Andersson said that her government decided to submit a formal application for NATO membership. The day before, the Finnish government informed about a similar decision. Most NATO countries enthusiastically welcomed the decision, pointing out that it would increase the security of the Alliance. However, Turkey has objections – President Recep Tayyip Erdogan said that Sweden and Finland offer shelter to members of terrorist organizations, and Ankara does not share a positive opinion about their possible accession to NATO. Turkey’s opposition could block the enlargement of the Alliance, as it requires the unanimous consent of its members.

The Swedish Ministry of Foreign Affairs announced that representatives of Sweden and Finland are planning to visit Ankara to discuss Turkey’s objections. However, President Recep Tayyip Erdogan reiterated that Ankara is against these countries’ accession to NATO. He called Sweden a “breeding ground” for terrorists and said that if members of the delegation were going to Turkey to persuade them to support their accession, “they shouldn’t bother”.

Turkey demands the expulsion of 33 people

Reuters reported on Monday that Sweden and Finland refused to expel 33 people suspected by Turkey of having links to groups it believes to be terrorist. Turkey says the people it requested had ties to Kurdistan Workers’ Party (PKK) fighters or to the Muslim cleric Fethullah Gulen, whom Ankara accuses of organizing a 2016 coup attempt. Both countries rejected 19 applications, left five unanswered, and nine are still under consideration, state broadcaster TRT Haber reported, citing the Turkish Ministry of Justice.