Sweden and Finland want to join NATO. Adam Daniel Rotfeld: the Turkish president will not prevent these two countries from joining NATO 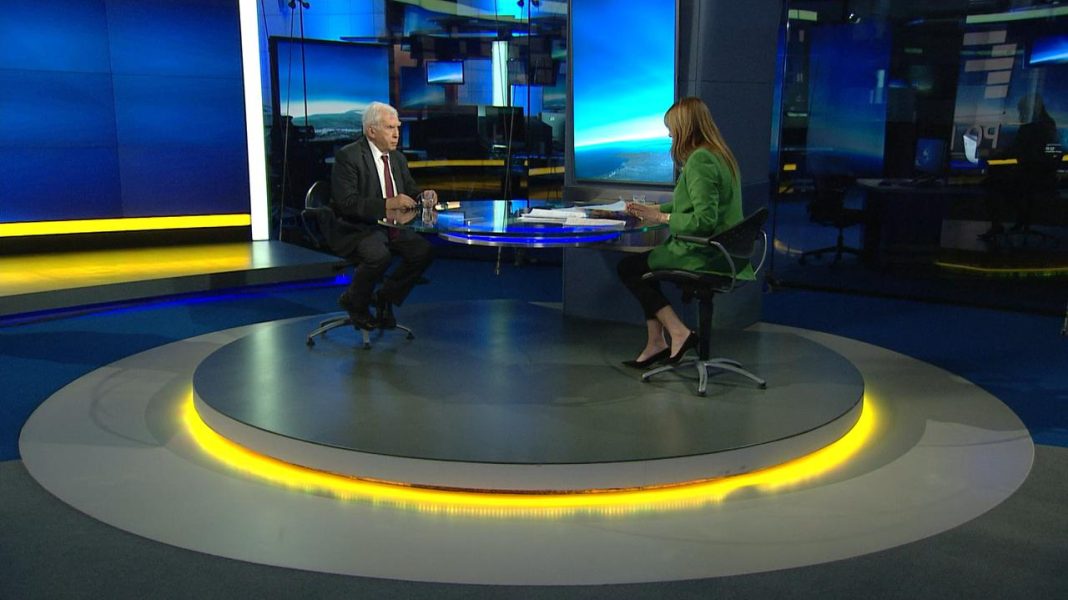 The decisions of Sweden and Finland to apply for NATO membership and the objections of Turkish President Recep Tayyip Erdogan were commented on by professor Adam Daniel Rotfeld, former head of Polish diplomacy, in “Fakt after Faktach” on TVN24. In his opinion, “the president of Turkey has a convenient situation for him to get something for himself”. He expressed the conviction that “it will not prevent these two countries from being able to freely enter” NATO.

The Swedish government decided on Monday to start the accession process to NATO. The Finnish authorities adopted a similar position on Sunday. For decades, Sweden and Finland have been neutral countries and not involved in military alliances.

The decisions of both countries were commented on by professor Adam Daniel Rotfeld from the University of Warsaw, a longtime diplomat and former head of the Ministry of Foreign Affairs, in “Fakty po Faktach”. He noted that the situation changed radically after February 24. – Week by week, and you could say overnight, the approach of the public of Finland and Sweden was in favor of immediate accession (NATO-ed.) That you should join not when it is too late, but before disaster strikes – he said.

– Both these countries recognized that the North Atlantic Alliance is a guarantor of security – he added.

Turkey has objection to Sweden and Finland joining NATO. Turkish President Recep Tayyip Erdogan argues that both countries offer shelter to members of terrorist organizations and reiterates that Ankara does not share a positive opinion about their possible accession. Turkey’s objection could block their entry into the Alliance, since the expansion of the organization requires the unanimous consent of its members.

Rotfeld, when asked about this attitude, assessed that “the President of Turkey has a convenient situation for him to obtain something for himself”. As he said, Erdogan’s official argument is that “Sweden has a large group of people on its territory who are linked, he claims, to terrorists on Turkish territory, and he therefore expects Swedish cooperation in combating opponents of the regime.” .

– I do not rule out that there is also a certain game in relation to Russia, that he (Erdogan) wants to show that he is a partner for a certain game – he added.

When asked whether Turkey could be persuaded, he replied: – I am convinced that it is. – He will get something in return, but in my opinion it will not prevent these two countries from freely joining the community of NATO member states – assessed Rotfeld.