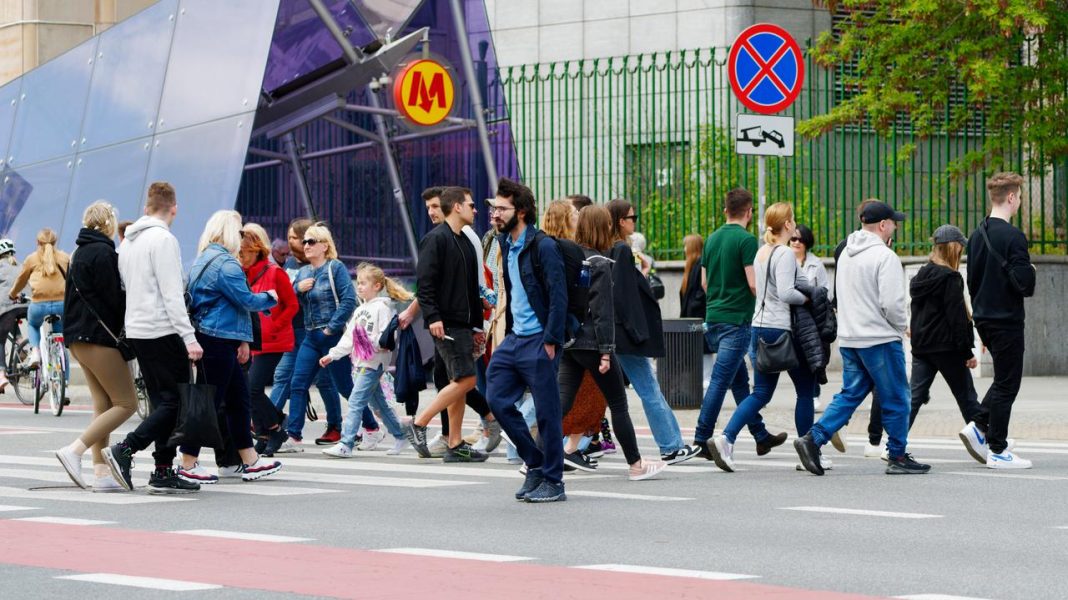 The increase in the level of CHF loan installments may be an impulse for bank customers to take action – conclude a settlement or go to court, informs Rzeczpospolita Wednesday. As the newspaper emphasizes, the situation on the currency market and the tightening of the monetary policy by the Swiss central bank will have an impact on the decision of the franchise holders.

As the daily writes, we observe a strong depreciation of the zloty in the currency market. As a result, the Swiss franc is the most expensive since March.

In addition, interest rates in Switzerland were raised in June for the first time in 15 years and a continuation of monetary tightening can be expected. As a result, installments of Swiss franc loans are increasing, which will have an impact on the decisions of franchisees regarding settlements or lawsuits – it was written.

The zloty weakening and interest rates are hitting the francs

Rzeczpospolita informs that on Tuesday the CHF / PLN quotations rose by more than 1.7%, to above PLN 4.78. The zloty was weakening also against other currencies. You had to pay the most for the dollar since 2000. The day before we learned the CPI reading from Switzerland. Consumer prices rose by 3.4% in June, the highest in 29 years. As a result, it fueled expectations that the Swiss National Bank (SNB) may soon tighten monetary policy again, the daily reports.

“SNB raised its interest rate from -0.75 percent to -0.25 percent in June and we believe there is a good chance it will raise it to a positive level before the next scheduled meeting in September – perhaps after the impending rate hike ECB, July 21 – said David Oxley, an analyst at Capital Economics. Also Piotr Bujak, chief economist of PKO BP, indicated on Twitter that there will be more interest rate increases in Switzerland, which will affect the effective tightening of monetary policy in Poland, as more than 20 percent. housing loans are foreign currency loans, mainly in francs, “Rzeczpospolita reads.”

What will the customers do?

– Hence, a sudden change in the installment level can be an impulse for customers to take action. However, it is difficult to clearly define the direction in which customers will go – whether they will be settlements or court proceedings. However, if we look at the recent judgments, with higher loan installments, the most favorable way seems to be going to court. On the other hand, customer preferences and their decisions are shaped not only by strictly economic factors, but also by the discomfort associated with several years of court proceedings. So I think that interest, or at least checking the banks’ offers in terms of settlements, may also take place – says the analyst at DM BOŚ.

Share
Facebook
Twitter
Pinterest
WhatsApp
Previous articleWarsaw. They threatened the entrepreneurs with death if they did not pay the tribute. They fell thanks to a police ambush
Next articleESPN’s most-woke moments, from America-bashing July 4 column to downplaying genocide in China