Tensions between China and Taiwan. Taiwan Ministry of Defense: China simulated an attack on Taiwan during the maneuvers 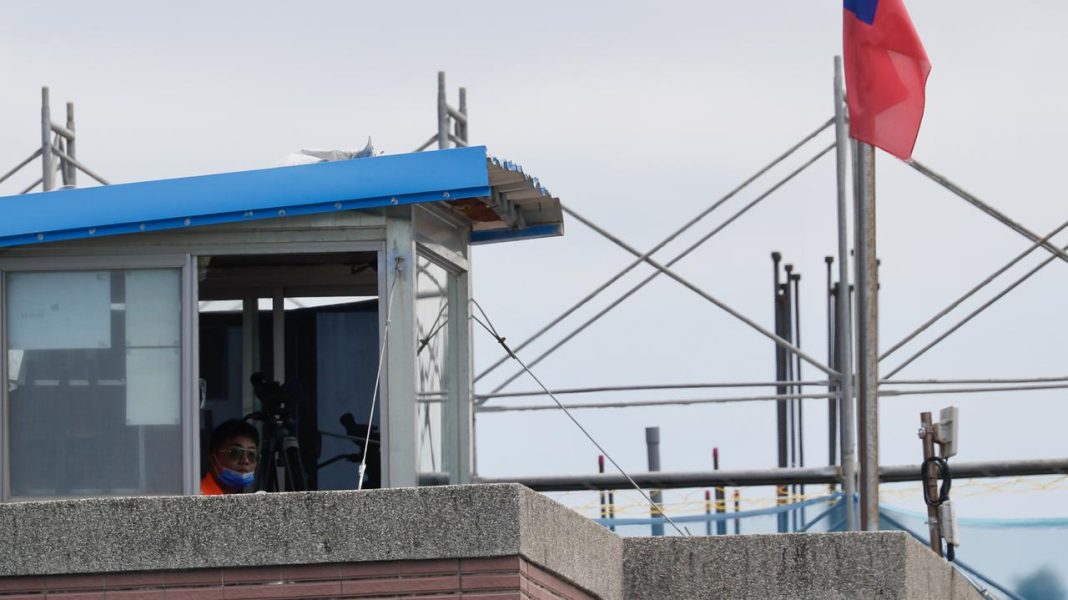 Chinese troops practiced the attack on Taiwan during their maneuvers, the defense ministry in Taipei reported on Saturday. According to the ministry’s release, many Chinese aircraft and warships were operating near Taiwan to simulate an attack on its main island.

Some Chinese units breached the Taiwan Strait’s median line – the unwritten border of maritime control drawn by the geographic center of the strait between Taiwan and the People’s Republic of China, the ministry said on Saturday. The ministry has not disclosed the number of violations so far.

Earlier, also on Friday, it was reported about violation of this border. The Taiwanese defense ministry said it was total 68 military aircraft and 13 ships operated around the strait.

>> Is Taiwan a country and why is it so important. We answer >>>

China they have been conducting an unprecedented military exercise in the waters and airspace surrounding Taiwan since Thursday. Some of the maneuvers take place only 20 km from the coast. This is a reaction to the recent visit of the US House of Representatives speaker Nancy Pelosi in Taipei, which Beijing vehemently protested against.

According to Reuters, the Chinese People’s Liberation Army on Friday launched rockets at the waters surrounding Taiwan, up to four of which could have passed over Taipei. Taiwan’s defense ministry said the missiles were flying high in the atmosphere and were not a threat. However, the ministry did not provide details of the missile trajectory, justifying it with intelligence issues.

In response to the violations, the Taiwanese side is sending its own combat planes and warships to monitor the situation. Missile defense systems are also included.

Head of Taiwan’s diplomacy: we want to maintain the status quo

In an interview with the BBC, Taiwan’s Foreign Minister Joseph Wu defended the visit of announcer Pelosi. He said it was “extremely significant” to the country, and that China’s reaction would not stop Taipei authorities from continuing to invite democratic politicians to Taiwan.