The asteroid 7335 (1989 JA) flashed near Earth on Sunday. It is over a kilometer in diameter 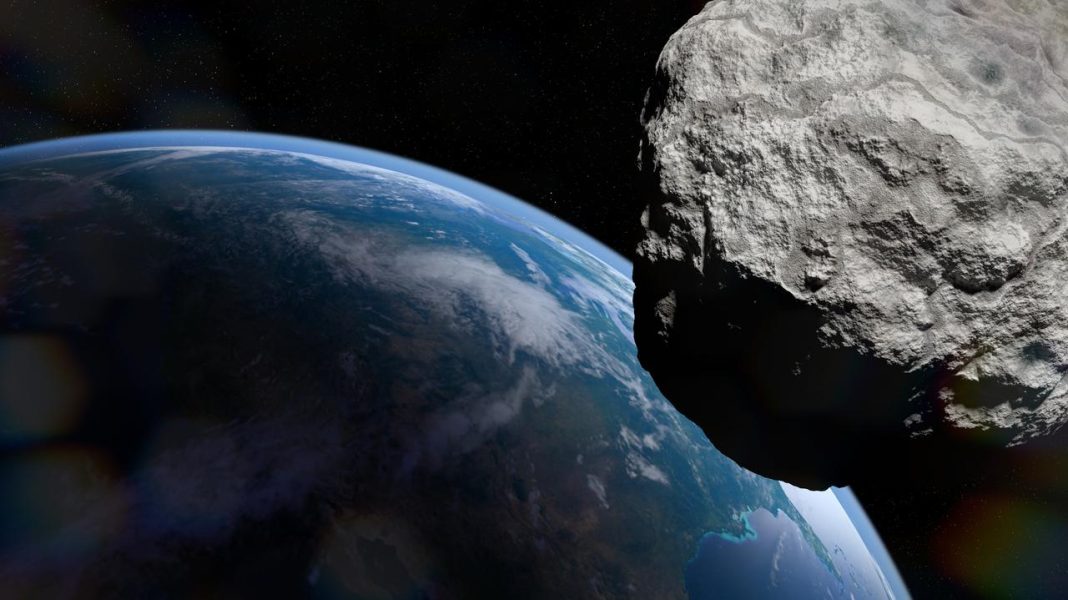 The asteroid 7335, also known as 1989 JA, passed our planet on Sunday. The object passed near the Earth at a speed of over 47,000 kilometers per hour. According to information provided by NASA, the rock is more than one kilometer in diameter.

A large asteroid flashed near our planet on Sunday, May 22 at 2:26 universal time (4:26 Polish time). The object was one of the largest of its kind that has flown near our cosmic home in recent months – over a kilometer in diameter.

The first meeting in seven years

This property was discovered on May 1, 1989. This was done by Eleanor Helin at the Palomar Observatory in the United States. The orbit of the celestial body is well understood. In the year of its discovery, it came close to our planet, then it flew in 1996 and 2015, but it did not come that close. Sunday’s rapprochement was shorter than in 1989.

The body passed us at a speed of over 47,000 kilometers per hour. The shortest distance was about 4 million kilometers, which is just over 10 times the Earth-Moon distance. Scientists were confident in their calculations with an accuracy of only 153 km, so we could be calm and not expect a collision.

Estimates of the size of the rock are 1.8 km in diameter, but more recent calculations have been made to scale it down to around one kilometer. Radar observations showed that the rotation period was 12 hours. The body is an S-class asteroid, or rocky, made of silicate materials. This is one of the most common types of asteroids.