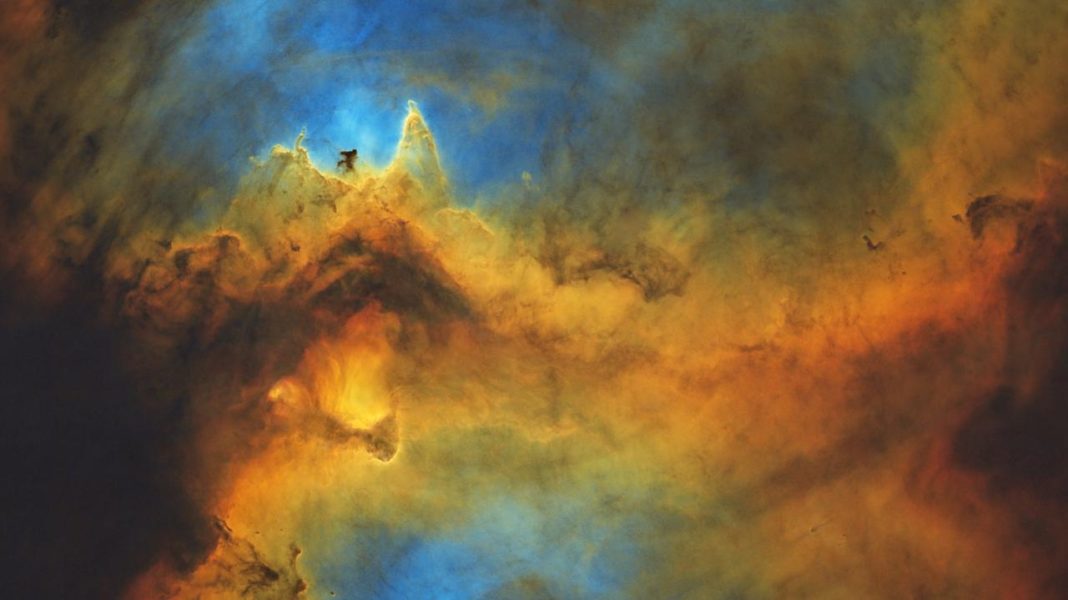 The 14th edition of the Astronomy Photographer of the Year competition organized by the Royal Astronomical Observatory in Greenwich has begun. In professional and amateur photographs, we can admire the most beautiful astronomical phenomena in our sky.

This year, over 3,000 applications from all over the world were submitted to the competition. From among them, the jury selected several dozen works, the authors of which will compete for the title of Astronomical Photographer of the Year 2022, as well as for prizes in 11 other categories. The winners will be announced in September.

It was a year full of discoveries

Among the selected photos there are those showing the Milky Way over the highest highway in the world, the map of the south pole of the moon, auroras or the Southern Pinwheel Galaxy in the Hydra constellation, pictured exactly 270 years after its discovery. A lot of photos are also devoted to Comet Leonardo, discovered last year, which flew very close to Earth in December.

One of the important topics raised by some participants this year was the impact of pollution and unwanted light on astrophotography. As emphasized by the organizers of the competition, smog and the glow emanating from artificial light sources make it difficult to observe the phenomena in the night sky. For example, many interesting objects shine with relatively weak reflected light, which makes them difficult to capture in conditions where there is no complete darkness.

Below we present the most interesting photos from the competition.