The disaster in the Pniówek mine. The work of mining rescuers 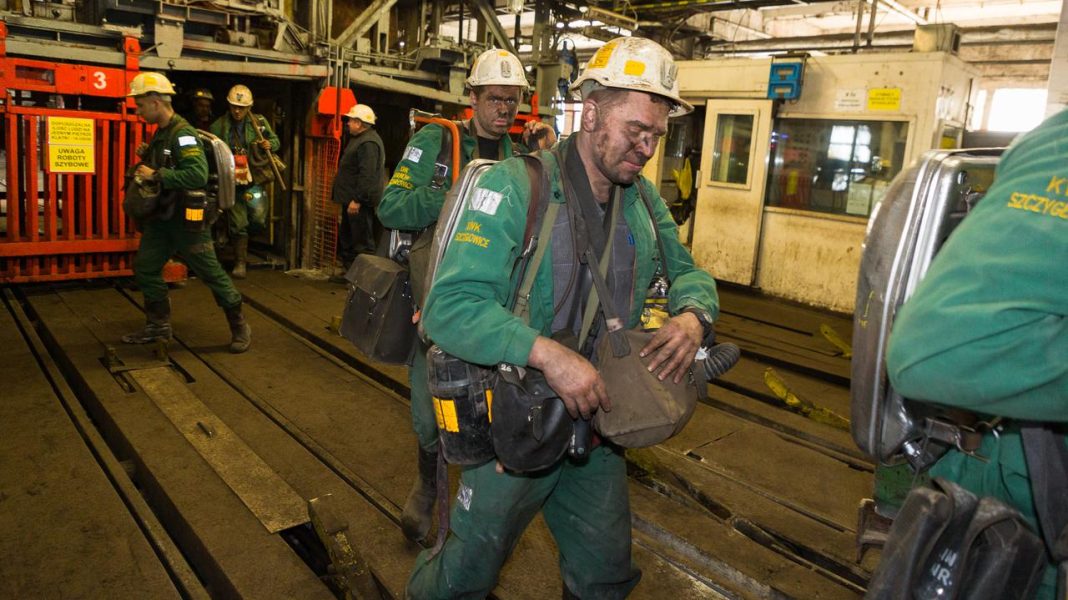 Mining rescue workers always go underground thinking that they are going for the living. They stay on the surface, fearing for the fate of their fathers, husbands and brothers. Małgorzata Marczok talked to the wives of rescuers who died during the rescue operation in the Pniówek mine. She spoke on Sunday on TVN24 about how her report “We descend to hell” was written.

As emphasized by TVN24 reporter Małgorzata Marczok, she tried to “show people who decide to undertake this extraordinary feat and go where others flee from”. – We met mining rescuers, men who have an extraordinary passion for what they do and extraordinary life courage. You have to have it if you go underground 1000 or 1200 meters, for conditions that really feel like hell. High temperature, very difficult conditions and, above all, not always a guarantee that it will be safe. – emphasizes Marczok. And she adds: – These men risk their own lives to fight for the lives of others. Their motto that they always go for the living is not only a slogan that encourages them to fight, but above all their belief that there is always someone there who can wait for them.

Lifeguards interviewed by the journalist assure that they would not have chosen a different profession. Because although it is extremely difficult, a successful rescue operation rewards everything. – For the moment when you meet a living person down there, everything is worth risking – explains Marczok.

Rescuers risk their own lives

The journalist says that although mine rescuers do not call themselves heroes, this is how they should be defined.

– The hero risks his own life, but is not alone. There is always a family behind him, there is always a wife who is worried, there are always children who, depending on their age, are not always aware of what their dad is doing. The moments when there is a call or something is going on are the most difficult for families. You have to remember that when there is a really big action, it is reported in the media. You turn on the TV and you see on the belt that seven people are missing, a rescue operation is underway, and your husband, brother, son goes underground and risks his own life – says the author of the report “We’re going to hell”.

Also read: An accident at the Pniówek mine. Five people are dead. Seven people are wanted. President Andrzej Duda at the scene of the tragedy

Each action is anxiety for the loved ones. – This is a drama for the family and really difficult moments. In the reportage there are stories of relatives who say how they experience it. The rescuers themselves say that the most difficult moment is when the child throws itself around its neck and says “daddy, don’t go”. And then they have to make this very difficult decision – says Marczok.

Each rescuer takes a vow that he will spare no effort to reach the missing. In fact, they do not spare these forces, and sometimes they pay the highest price for it. Marczok spoke with the wives of rescuers who died during the operation in the Pniówek mine. – The awareness that their husband was a hero, because he risked his own life to save someone else, is some refreshment for them, but it will not fill this huge emptiness – says the reporter.

Share
Facebook
Twitter
Pinterest
WhatsApp
Previous articleKraśnik. On the back of the boards, they discovered German inscriptions from the times of the Third Reich
Next articleRaszyn. He lost control of the car and drove hard into a private garden