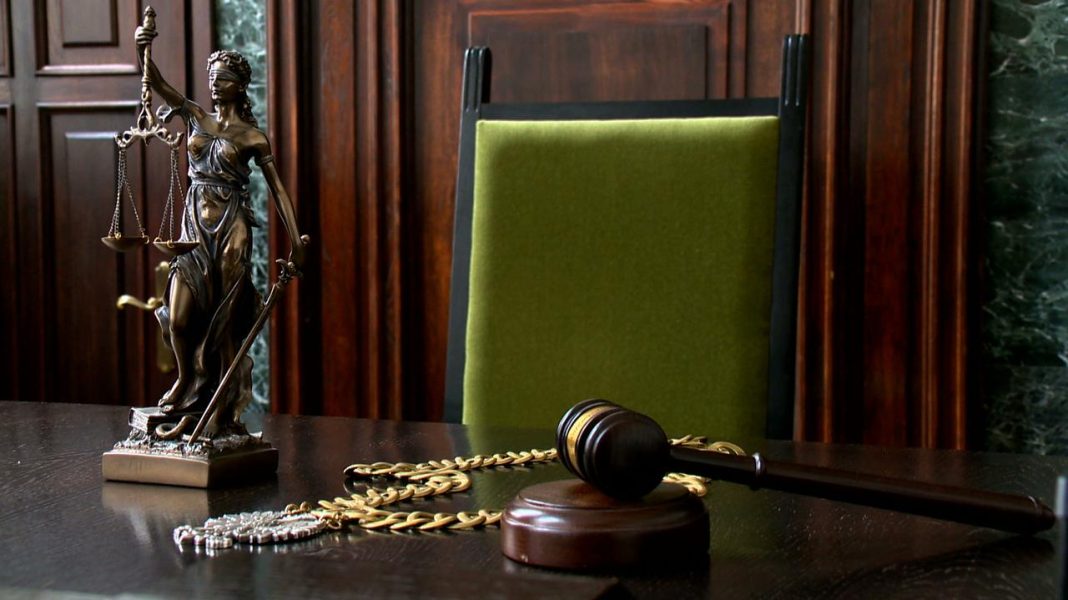 Judges from Słupsk called on the president of the District Court in Słupsk, Andrzej Michałowicz, to refer to media publications about his relationship with the “Kasta” group. If these reports were confirmed, they called on him to resign from his position.

On Wednesday, judge Joanna Kołodziej-Michałowicz was elected to the presidium of the National Council of the Judiciary. This nomination was criticized, inter alia, in relation to the information provided by judge Bartłomiej Starosta from the “Iustitia” association that her husband, Andrzej Michałowicz and her brother-in-law were members of the “Kasta” group.

On Friday, the judges of the District Court in Słupsk, in a resolution adopted, called on the president of the District Court in Słupsk, Judge Andrzej Michałowicz, to “firmly and publicly deny participation in the activities of the above-mentioned informal group of judges, the prosecutor, as well as the notary public operating on the WhatsApp communication application called ‘caste’ or ‘anti-caste’ “.

The judges also called on Andrzej Michałowicz to “bring appropriate actions to protect the good name not only of his own name, but also of the judiciary, which he represents as the president of the District Court in Słupsk”.

At the same time, the judges called on the president to resign from his position “in the event of confirmation of participation in the activities of the above-mentioned informal group”.