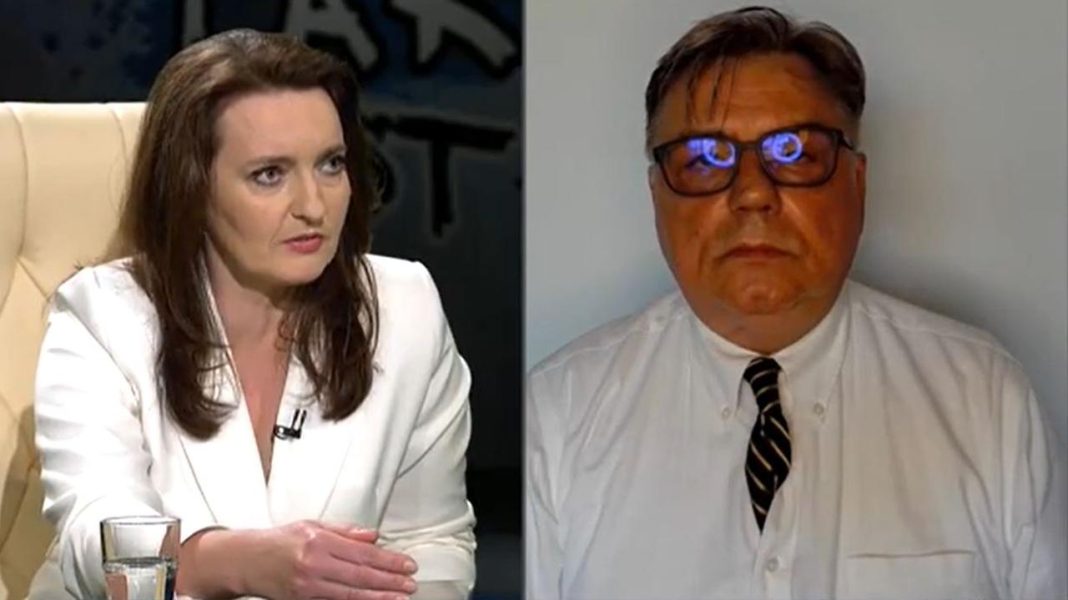 The pandemic times contributed to a certain relaxation – this is how Kosma Złotowski, Law and Justice MEP, responded to the information about the results of the party poll on TVN24. Marzena Okła-Drewnowicz from the Civic Coalition believes that the low support for the ruling party is influenced by high prices, inflation and the fact that “this government is draining Poles’ pockets.”

In the latest Kantar party poll for “Fakty” TVN and TVN24 The United Right was in the lead with the support of 31 percent of those polled. Voting for the Civic Coalition is declared by 26 percent of respondents, and for Poland by 2050 – 10 percent. Behind the podium were the Left – 8 percent and the Confederation – 6 percent. The remaining parties – according to poll – would not exceed the 5% threshold.

– We want not to lose the power to govern, to be not only the largest club, but also to have a parliamentary majority again. That is why the president of the party has left the position of deputy prime minister and is starting to reorganize the party, as well as talks with voters – said Kosma Złotowski, Law and Justice MEP on TVN24. “The pandemic times have contributed to a certain relaxation,” he added.

WATCH THE ENTIRE EDITION OF “THIS IS” >>>

Okła-Drewnowicz: people do not feel safe

– Polish women and Poles can see that the situation is dangerous. The fact that it is expensive, crazy inflationThat this government is draining the pockets of Poles and is not coping with this situation is already visible in the polls – said Marzena Okła-Drewnowicz from the Civic Coalition.

The deputy stated that also the geopolitical situation – lack of money from the KPO and internal wars between the minister Zbigniew Ziobro and the prime minister Mateusz Morawiecki – they make “people feel insecure”.

– It is hardly surprising. In a situation where their loan installments grow very drastically, people are afraid that they will not have enough to live on. We are approaching the moment that this government will get a red card and will lose this election – she said.