The opposition will unite for the parliamentary elections? Anna Materska-Sosnowska and Jarosław Kuisz comment 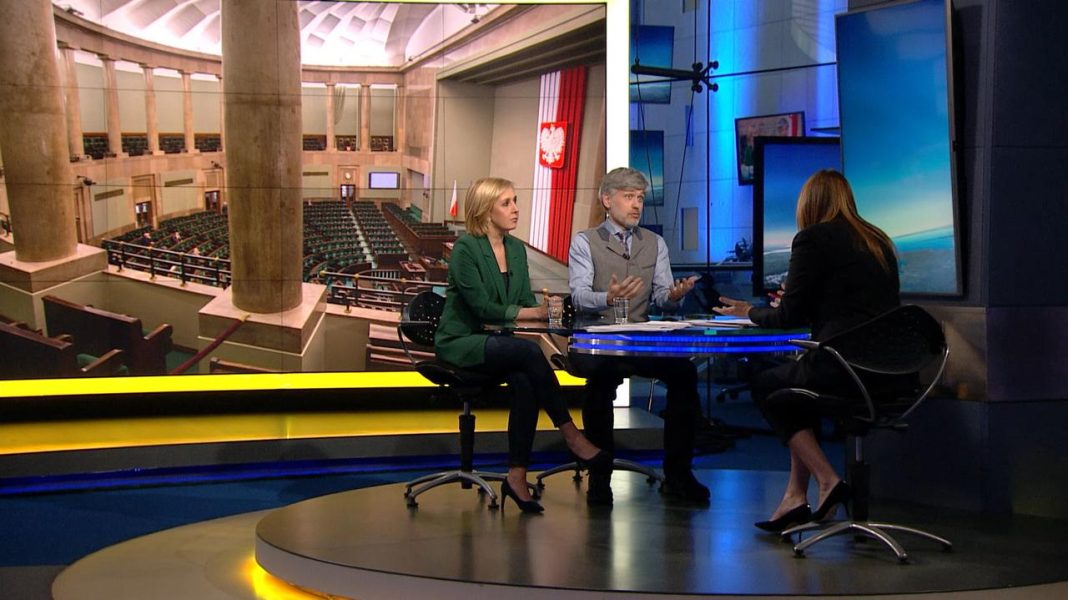 The guests of “Fakty po Faktach” on TVN24 discussed the attempts to unite the opposition during the parliamentary elections. – It seems to me that much more is happening in the back room and in offices than we see and think – said political scientist Dr. Anna Materska-Sosnowska from the University of Warsaw. According to Jarosław Kuisz, editor-in-chief of Kultura Liberalna, we will not know who will become the leader of the opposition until the last moment. He said that Donald Tusk “wants to win the elections and be prime minister”, therefore “he cannot really allow others to overtake him on one hand or the other”.

Political scientist Dr. Anna Materska-Sosnowska from the University of Warsaw, asked if the opposition is closer or further to the agreement before the parliamentary elections, which, according to the election calendar, should take place in the fall of next year, assessed that it was further.

– I think that we get into some vibrations, that we would like to know the lists and the order in the lists, and there is at least a year to the election, and in fact almost a year and a half – she added.

As she said, the discussion has started, but it’s about looking for a single leader. She assessed that the head of the Civic Platform, Donald Tusk, “is well aware of his resources and advantages, but is also aware of the burdens he has.”

– Therefore, this is the time to settle down. But it seems to me that a lot more is going on in the back office and in offices than we see and believe. Today’s polls are of no importance, said the political scientist.

Kuisz: We will not know who will become the leader of the opposition until the last moment

Dr. Jarosław Kuisz, editor-in-chief of “Kultura Liberalna”, when asked how he reads the fact that Tusk is constantly lobbying for a joint opposition list, despite comments appearing that “nobody wants Tusk”, replied that he wanted to be prime minister. He added that this is the main motivation of the PO chief – “he wants to win the elections and be prime minister”, therefore “he cannot really let others be overtaken by him on one side or the other.”

– On the one hand, we have pressure from local governments to focus more together and fight for power with Law and Justice as a team, but on the other hand, we still have months and if the KPO is launched with a wide stream, let’s see that it will rather play on Law and Justice, what will happen – he said.

He added that there are so many unknowns here. – At the same time, we have the opposition’s struggle with the government, but the opposition within the opposition is also justified. We will not know who will become this opposition leader until the last moment, assessed Kuisz.