The Polish Affairs Circle has signed an agreement with PiS. Zbigniew Girzyński: we are still an alternative 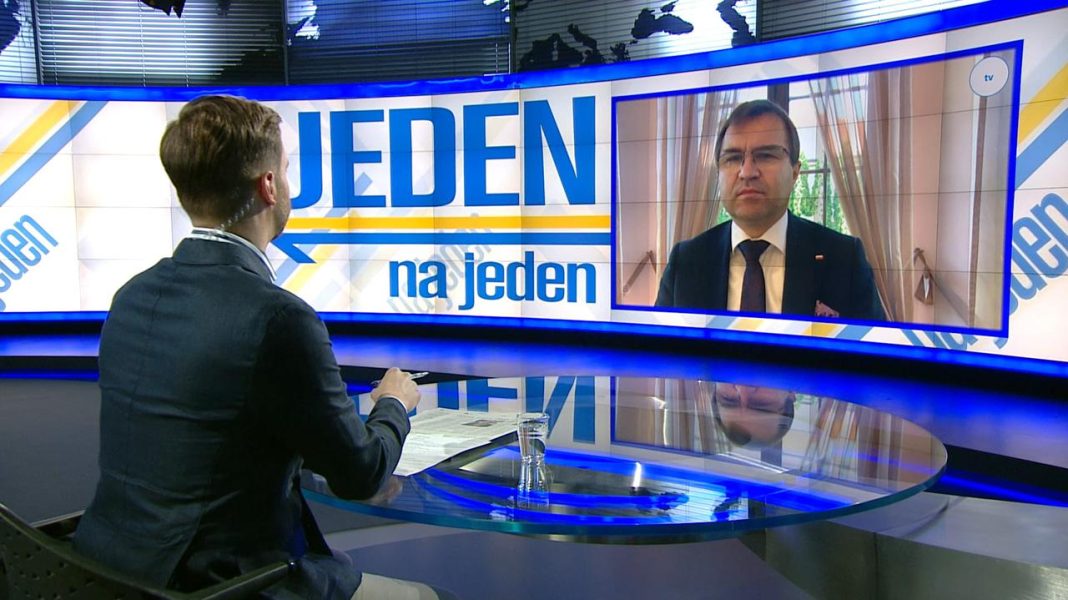 The Polish Affairs Circle is an independent existence. It is still an alternative to PiS, argued Zbigniew Girzyński, MP from that circle. His party signed an agreement with the government, and Agnieszka Ścigaj took over the office of minister. – We want to implement specific projects that are absolutely necessary in the face of the Russian aggression against Ukraine – he said in “One for One” on TVN24.

One of the three remaining MPs – Zbigniew Girzyński – was a guest of “One for One” on TVN24 on Friday.

– Our circle signed the agreement with PiS as an independent entity – modest, smaller, thus having a weaker position. As part of this agreement, we want to implement specific projects that we believe were in the situation Poland found itself in after February 24 (the beginning of the Russian aggression against Ukraine – ed.), are absolutely necessary and will serve to improve our security situation – he said.

Girzyński was asked about the words he had spoken before the formation of the Polish Affairs circle. He said then that he would want to create an “alternative to PiS”. – And it has not changed, this alternative is and will be built based on the same environments – he argued. – In the situation we have now, we can help and support the Polish government, because this government defends our country, added the MP.

– Many things – it has not changed – were critically perceived by me. And they still are – said Girzyński. He noted, however, that the situation had changed by Russian aggression against Ukraine. – We are a front-line state, we are hit in the economic, political and military dimensions – said the guest of TVN24.