The SN Act and money from the KPO. Leszek Miller: The Polish government is made up of market hooligans who play three cards 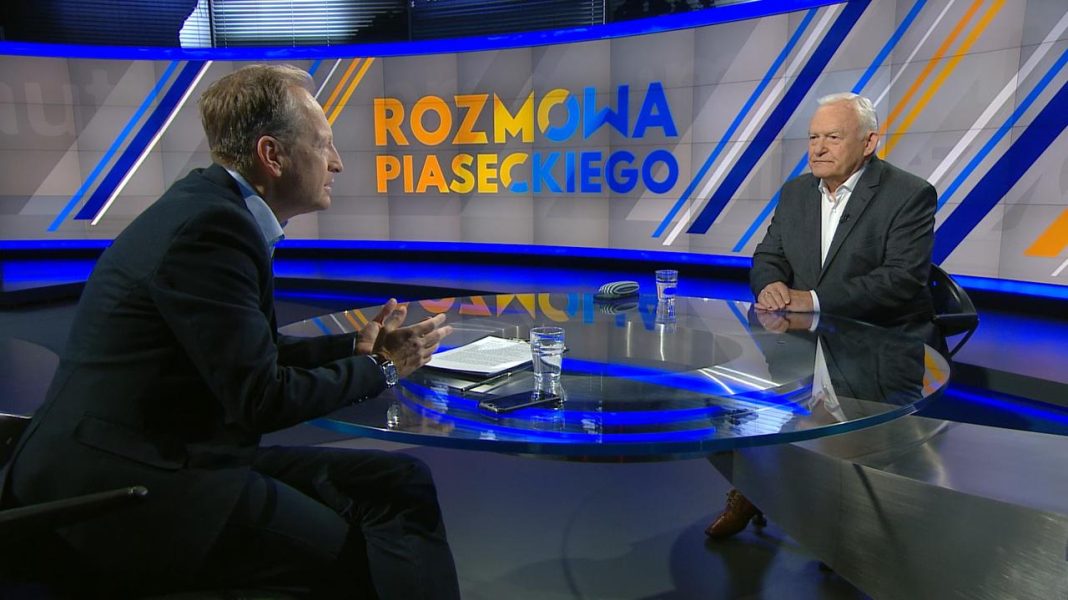 The prospect of an inflow of money from the KPO is systematically receding – former Prime Minister Leszek Miller said on TVN24. He also criticized the actions of the head of the European Commission, which in his opinion is “naive” and “fallen” by the Polish government. – Well, the Polish government consists of fairly smart girls who play these three cards. I am surprised that Mrs. von der Leyen is so fooled. It looks very bad, assessed Miller.

Poland is still waiting for the disbursement of funds under the National Reconstruction Plan. For this to happen, however, the conditions set by the European Commission must be met.

The head of the European Commission, Ursula von der Leyen, said last week that the amendment to the Act on the Supreme Court, adopted in Poland, which eliminates the unrecognized Disciplinary Chamber of the Supreme Court, “does not give judges the possibility to question the status of another judge without the risk of being held liable for disciplinary action.” She added that “this issue has to continue to be resolved as committed, which will unlock the first payout.”

Miller: the prospect of an inflow of first money is receding

Former Prime Minister and now MEP Leszek Miller in “Rozmowa Piasecki” on Monday he said that “the prospect of an inflow of the first money is systematically receding.” – The recent statements by Commissioner Jourova and the head of the European Commission show that it is all falling away. It seems that if the Polish government and the parliamentary majority do not change their views on the rule of law, this money will not come – said the TVN24 guest.

He noted that “the European Commission and so he looks through his fingers, as evidenced by the arrival of Ursula von der Leyen to Warsaw “at the beginning of June. At that time, parliamentary work was underway to amend the Act on the Supreme Court.

– She shouldn’t come while creating the legislative process Miller judged. – She wanted to make a gesture towards Poland and Poles, because everyone is impressed by the heart that Poles show towards refugees from Ukraine. It seemed to her that they would take her seriously in Poland, that all the correct Senate amendments would also be adopted by PiS MPs and will appear in the revised amendment. But she forgot who she was dealing with. As soon as she left, all these amendments were rejected by PiS – said Miller.

In his opinion, von der Leyen was naive in this matter. – If a motion of no confidence in the entire committee is submitted, I will support it. I believe that you cannot be so naive and ignore various warnings – said the guest of “Rozmowy Piasecki”.

He recalled that, as a young boy, he “watched with fascination the fans at Różycki’s bazaar, who played three cards and extorted money from naive people”. – Well, the Polish government consists of fairly smart girls who play these three cards. I am surprised that Mrs. von der Leyen is so fooled. It looks very bad, assessed Miller.