The war in Ukraine, the problems of Africa, the threat of hunger. US Ambassador to the United Nations on the Food Crisis 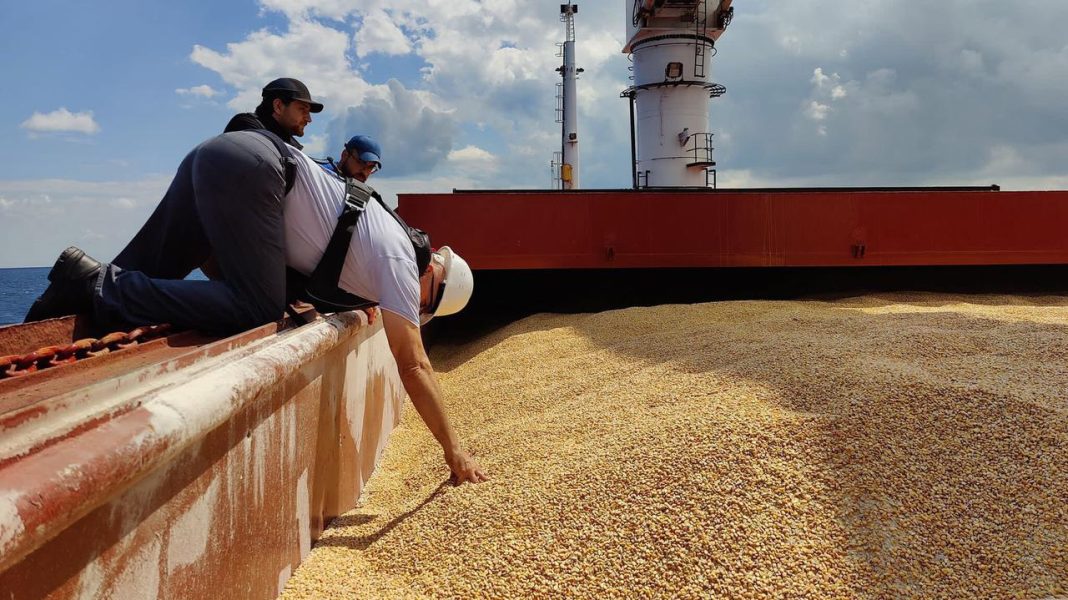 Africa is threatened with starvation, it will pay a high price for Russia’s invasion of Ukraine, said US ambassador to the UN Linda Thomas-Greenfield. She stressed that Moscow was trying to blame the West for the disruptions in the export of agricultural products and fertilizers.

US ambassador at The United Nations Linda Thomas-Greenfield said Friday that “for war in Ukraine Africa will pay the high price, “facing hunger, especially in the sub-Saharan regions, adding that 40 million people are affected by food insecurity.

Africans “do not want to be forced to take sides” in the conflict, as they did in the years of the Cold War, but they should know the facts about this war, the ambassador said, referring to the fact that African countries largely refused to condemn the aggression Russia in Ukraine.

– Russia is systematically taking over some of the most fertile farmland in Ukraine, destroys fields with mines and bombs. Regardless of your attitude towards Russia, it is in our common interest to limit the impact of the war in Ukraine on food security, said Thomas-Greenfield.

She stressed that Moscow is trying to blame the West for disruptions in the export of agricultural products and fertilizers, which it explains with economic sanctions, while deliberately breaking the global food supply chain.

Moreover, there are no signs that Russia would “accept a diplomatic solution to the conflict” in Ukraine, added Thomas-Greenfield. The ambassador announced that United States will donate $ 150 million to African countries as part of a new humanitarian package as soon as Congress approves it.