Toruń. A museum employee appropriated coins worth about PLN 1.5 million. “He made it a permanent source of income” 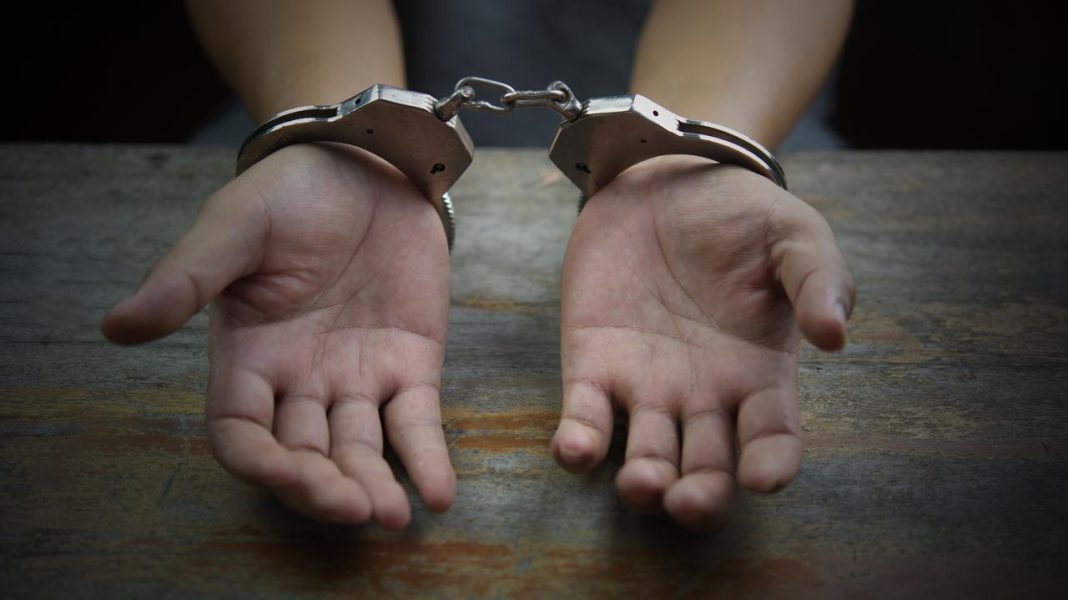 Adam M. was an employee of the Department of History and History of the City of Toruń at the District Museum in Toruń. From 1998, he was financially responsible for the museum’s collections, including numismatic collections. He had access to rooms containing valuable coins.

He purchased the misappropriated coins

Andrzej R., an entrepreneur who ran a numismatic shop in Toruń’s Old Town, also appears in the indictment. As the prosecutor explains, the man purchased the misappropriated coins from Adam M. knowing that they came from a crime. According to investigators, Andrzej R. made the commission of the crime a permanent source of income, and then introduced it to domestic and foreign circulation.

– Coins were put up at foreign auctions, mainly on the premises German and Great Britain, as well as commissioned goods, offered online and exported abroad. Among others, Andrzej R., in 2015, without a permit, took three antique coins to Germany – says Andrzej Kukawski.

So far, 59 coins have been recovered and returned to the District Museum in Toruń. The Ministry of Culture and National Heritage is still working to recover another 16 identified coins that are outside Poland.

– The expert opinion obtained in the investigation clearly shows that the seized property was a good of special importance for culture – emphasizes Andrzej Kukawski.

Adam M. pleaded guilty during the interrogation to the alleged offense. Andrzej R. did not plead guilty, stating – as the prosecutor’s office points out – “circumstances inconsistent with the established facts or refusing to provide explanations at all”.

The accused face imprisonment from 1 to 15 years.