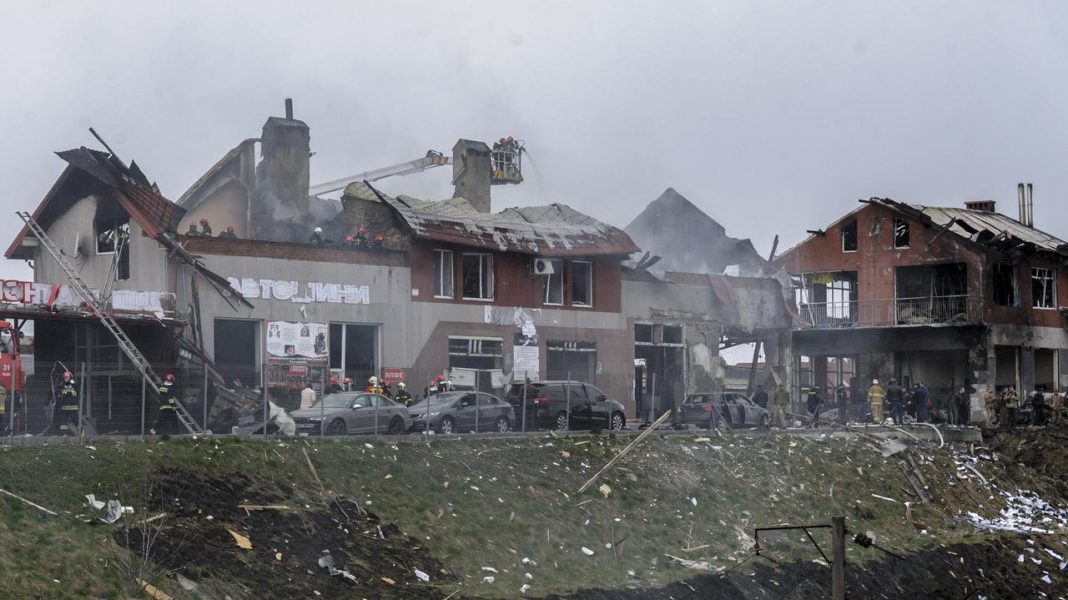 A collaborator was detained in Lviv, and he provided Russian forces with information about the targets of missile attacks on critical infrastructure facilities in the city, the Ukrainian Prosecutor General’s Office announced on Friday. It added that four people died as a result of the traitor’s activities.

Suspected of collaborating with the enemy, he was to consciously transfer data to the Russians from April, sending his masters information about the location of, among others, Ukrainian military facilities. The man used the Telegram communicator for this purpose.

“He was directly involved in the correction rocket strikes carried out on April 18including in the car repair shop in Lvivas a result of which four people were killed and four others were injured “- reported the Prosecutor General’s Office.

As reported by the website hromadske.ua, the detained citizen Ukraine threatens with 15 years imprisonment or even life imprisonment with confiscation of property.