Ukraine – Russia. Andrei Melnichenko avoided sanctions by transferring the property to his wife 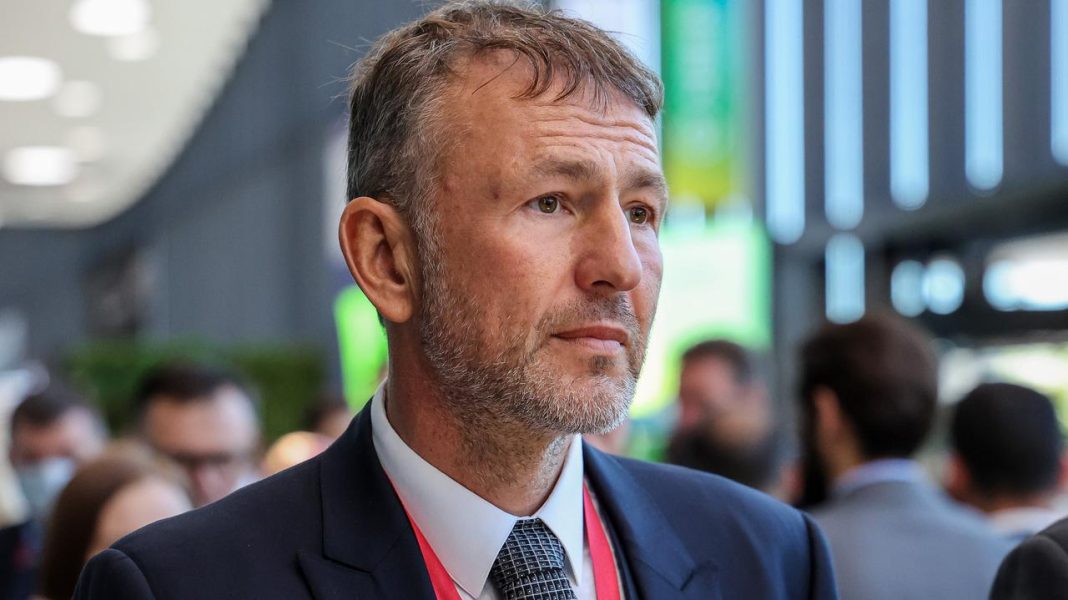 Russian billionaire Andrei Melnichenko, just before the sanctions were imposed on him by the European Union, transferred to his wife shares in two of the world’s largest coal and fertilizer companies, reports the Reuters agency, citing three sources familiar with the matter.

Melnichenko, who built his fortune after the collapse of the Soviet Union, renounced his shares in the SUEK AO coal concern and the EuroChem Group AG 8 fertilizer group. They were transferred to his wife.

Reuters was unable to contact Melniczenko and his wife for comment. A spokesman for the Russian company SUEK did not respond to the message asking for a comment. EuroChem confirmed, however, that Aleksandra Melniczenko is the new owner of shares recently owned by her husband.

The billionaire who founded SUEK and EuroChem two decades ago was ranked last year by Forbes as the eighth richest man in Russiawith a net worth of $ 18 billion.

European Union imposed sanctions on Melnichenko in March, explaining this due to his close ties to the Kremlin. The sanctions – which include the freezing of his assets, a ban on entering the European Union and a ban on funds being transferred to him by EU entities – do not apply to his wife, daughter and son.

Melnichenko himself distanced himself from Russia’s aggressive actions and warned against their consequences for the global economy. “If war in Ukraine will not be interrupted, we are facing a global food crisis. The prices of fertilizers are rising so quickly that many farmers cannot afford to buy them “- he wrote. Ukraine.

Reuters recalls that while Western governments have imposed extensive sanctions on Russian companies and individuals, some sanctioned Russian businessmen, including Roman Abramovich and Vladimir Yevtushenkov, avoided them by handing over their assets to friends and family members. “All of this fuels doubts as to the effectiveness of such attempts to put pressure on Moscow,” assessed Reuters.