Ukraine – Russia. Germany’s Minister of Economy, Robert Habeck, rejects the accusation that he does not support Ukraine 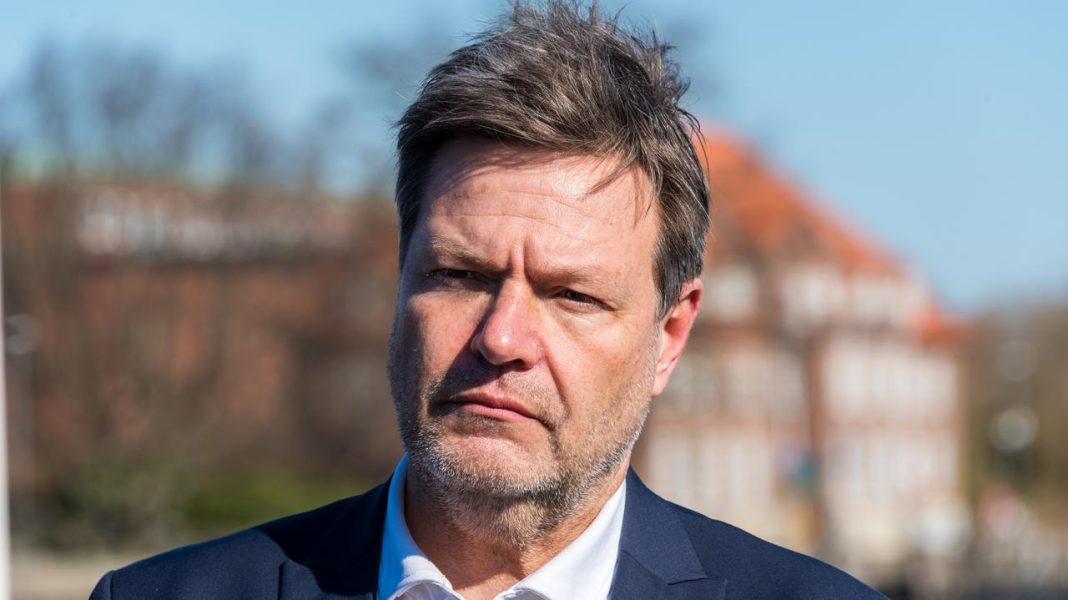 German Economy Minister Robert Habeck rejects the accusation that Germany is too reluctant to help Ukraine. When asked by the “Welt am Sonntag” newspaper about the supply of arms to Ukraine, he said that “it is not that Germany is delivering nothing or delivering too little.”

Habeck emphasized on Saturday in an interview for “Welt am Sonntag” that “at the moment, Ukrainian soldiers are undergoing training in the use of the self-propelled howitzer 2000. It is one of the most modern artillery weapons. For this, training is needed”. He added that “sama Ukraine says its troops need a full period of training for this. “

Habeck assured that “soon Germany will deliver these weapons to Ukraine. So it is not at all that Germany is delivering nothing or too little. “

The minister also admitted that “it is true that Berlin cannot fulfill all Ukraine’s wishes. This creates a certain tension.”

Last week, the Reuters agency said, citing two sources, that German gas importers had been notified by authorities in Berlin that they could open ruble accounts to pay for Russian gas without violating sanctions, as long as the payments they make at Gazprombank are not are in Russian currency. According to sources, Germany, which is the largest importer of Russian gas in the region, acted in close coordination with the EU on this matter.

The Italian government was also to talk to The European Commission and gained clarity on how to legally buy Russian gas, a source associated with the government in Rome told the Reuters Agency. Earlier this week, the Italian energy company ENI said it would continue to pay for Russian gas in euros. The company also said in a press release that it had started the procedure for opening two accounts – one in euro and the other in rubles at Gazprombank “without accepting unilateral changes to existing contracts.”

Russia announced that half of Gazprom’s 54 customers have opened accounts with Gazprombank.