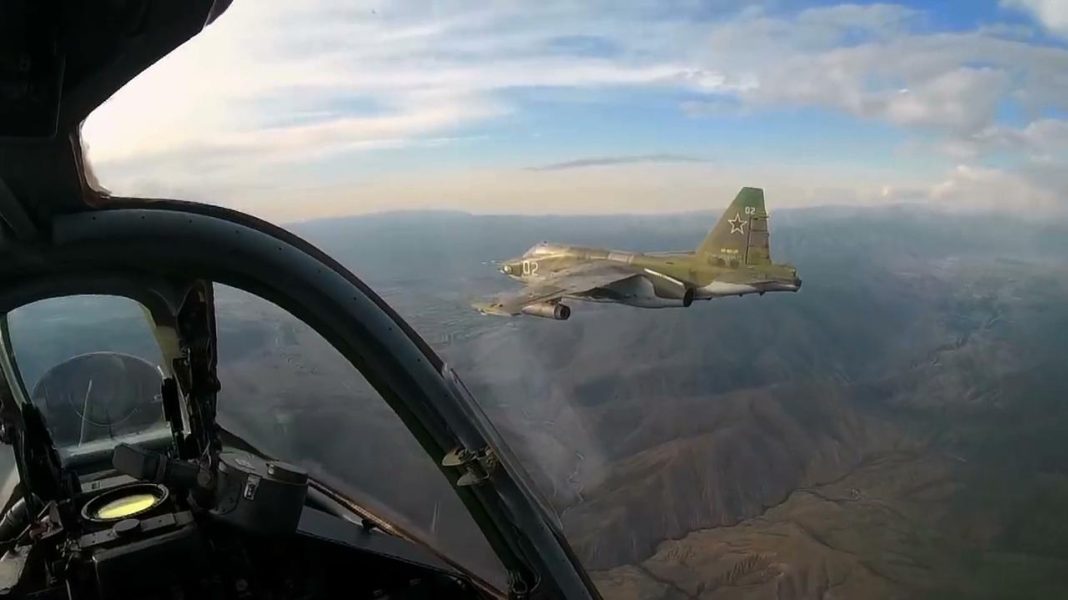 The British Ministry of Defense in its daily intelligence update said that Russia is using retired pilots for air combat missions in Ukraine who have taken up employment with a private military company – the Wagner Group. According to the ministry in London, this shows that the Russian side lacks air crews to support the invasion.

“Ukrainian forces announced that the pilot of the Russian Su-25 FROGFOOT attack aircraft, shot down on June 17, was captured shortly thereafter. The pilot confessed to being a former major of the Russian Air Forcewho took up employment as a military worker with the Wagner Group and had several missions during the conflict. The use of retired personnel currently working for Wagner to conduct a short air support mission indicates that the Russian Air Force is likely to be struggling to provide enough aircrews to support the invasion Ukraine“- wrote in the daily intelligence update.

“This is probably a combination of an insufficient number of adequately trained personnel and the losses sustained in combat. During the mission, the Russian pilot used commercial GPS devices, and not Russian military navigation equipment. This probably indicates that the Wagner Group planes are older Su- 25, and the Russian air force does not provide Wagner with the most modern avionics equipment “- added.

The Wagner Group is a private military company linked – according to the media – to the pro-Kremlin businessman Yevgeny Prigozhyn. Since mid-December 2021, Wagnerists have been subject to EU sanctions for torture, executions and killings, including in LibyaSyria and Donbas. About the crimes of the Wagnerists by St. Syria informed in Russia independent “Novaya Gazeta”. Mercenary activity is officially prohibited in Russia.

At the end of March, the then spokesman for the Pentagon, John Kirby, announced that the Kremlin had brought about 1,000 Wagnerists to Donbas in eastern Ukraine.