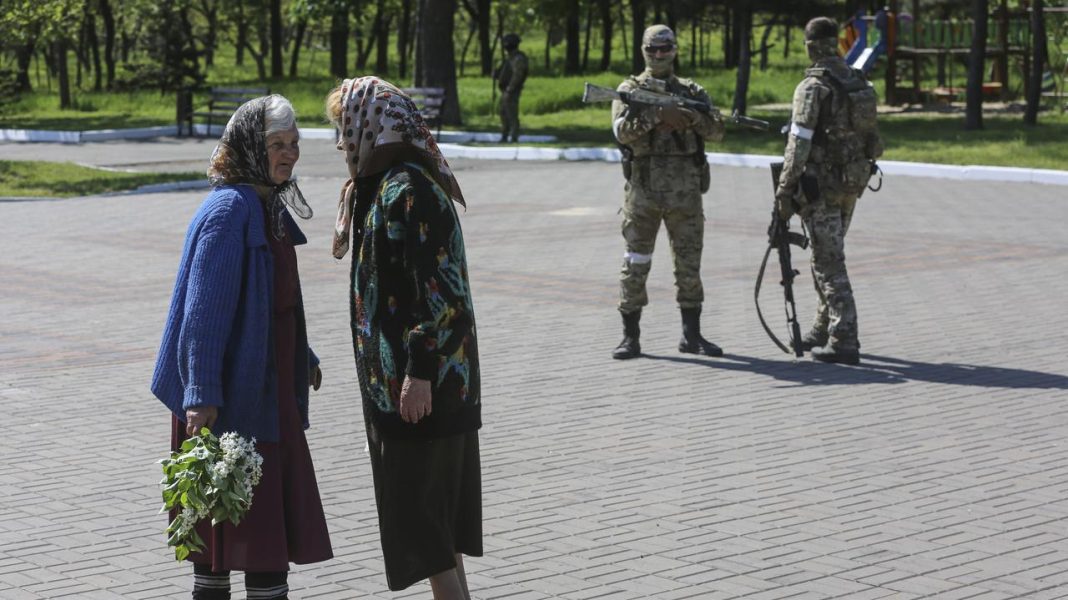 The Ukrainian services intercepted a conversation between the Russian woman and her son, in which the woman complained that information about Russian losses in Ukraine was misrepresented in Russia. He is also worried about “who will earn Russian pensions” – Ukrainian military intelligence reported on Sunday.

In the published excerpt from the conversation, the wife of a Russian military officer from Buryatia first advises him to quit the army. He argues that the legal consequences that are intimidating the military command have no basis.

“And who will earn our retirement?”

The man’s mother later complains about “fake news” about Russian losses reported by media outlets in Russia. He says that “the US and Ukraine are reporting much higher numbers” of Russian personnel losses. – It’s 18 to 25 years old. And who will earn our retirement? No one. There will be no retirement (…) – he says.

The woman also complains that “it is not known how long the ‘special operation’ will last” – as Russia calls the invasion of Ukraine. He adds that Ukraine “will have to be rebuilt with Russian money”.

At the same time – as the woman quoted by the Ukrainian services continues – only celebrations of various holidays are shown on television. “99 years of Ulan Ude (the capital of Buryatia – ed.) – a great concert! They don’t care that they are hiding boys from Ukraine every day in Buryatia” – he concludes.