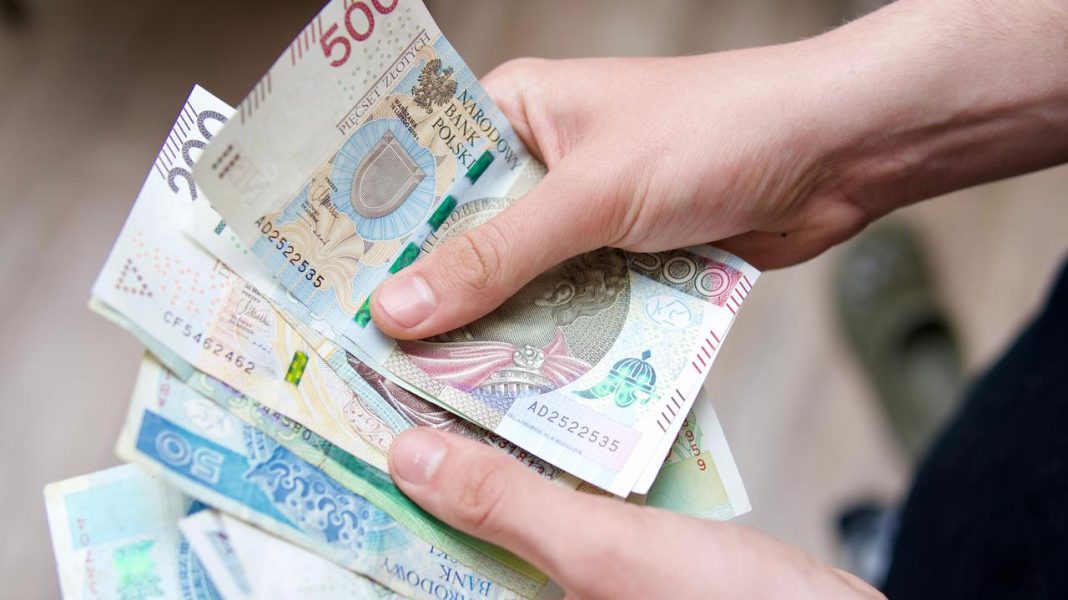 Unconditional basic income is to be tested in Poland. – The aim is to check the impact of the basic income in terms of, among others, professional activity, social activity, education – Dr. Maciej Szlinder, who is a member of the group preparing the experiment, informed TVN24 Biznes. The pilot program is to cover residents of communes located in the Warmian-Masurian Voivodeship.

The first pilot program of unconditional basic income is planned in Poland. The group that prepares the experiment is attended by scientists and graduates of the University of Adam Mickiewicz in Poznań – dr Maciej Szlinder, dr Mariusz Baranowski and prof. Piotr Jabkowski.

Unconditional basic income – what is it?

The experiment will last two years. – It is to consist in paying a certain amount close to the subsistence minimum (PLN 1,300, but it may also be a little more) to a certain number of inhabitants of communes located on the Polish-Russian border in the Warmian-Masurian Voivodeship who are of working age, every month for 24 months – he informed TVN24 Biznes dr Maciej Szlinder, president of the Polish Basic Income Network. Szlinder is one of the five authors of the entire concept adopted in the strategy of the Association of Warmia and Mazury Borderland Communes.

When asked why the pilot program would cover this particular region, he explained that “border communes are characterized by a particularly difficult situation (high poverty and unemployment rates) resulting from a difficult history (post-PGR areas strongly affected by the political transformation, which additionally suffered from the liquidation of small border traffic) “. – This difficult situation suggests potentially clear effects of the tested basic income (as in the Indian experiment in 2011-12), and also strengthens the openness of local authorities to new, bold and innovative solutions – added Szlinder.

Purpose of the experiment

– Beneficiaries (experimental group), like the control group (other people living in communes with similar characteristics, but not in the immediate vicinity of the communes from the experimental group) will be subjected to several tests (before the start of payments, during, after completion and several months after the last payment ) – said Maciej Szlinder.

As he emphasized, the aim of the experiment “is to check the impact of the basic income in terms of, among others, professional activity, social activity, education, consumption, savings, sense of agency, stress, social trust, security”.

When will the pilot program start?

For now, however, it is not known when the program will start. – We do not know when it will start, because we do not have a financing decision yet – said the president of the Polish Basic Income Network.

In his opinion, it is possible to introduce the BDP on a national scale in the future. But – as Szlinder pointed out – “it requires a more extensive debate, obtaining an appropriate coalition of organizations and institutions (parties, trade unions, NGOs, media, recognizable individuals, etc.) fighting for this demand, as well as broad social support”.