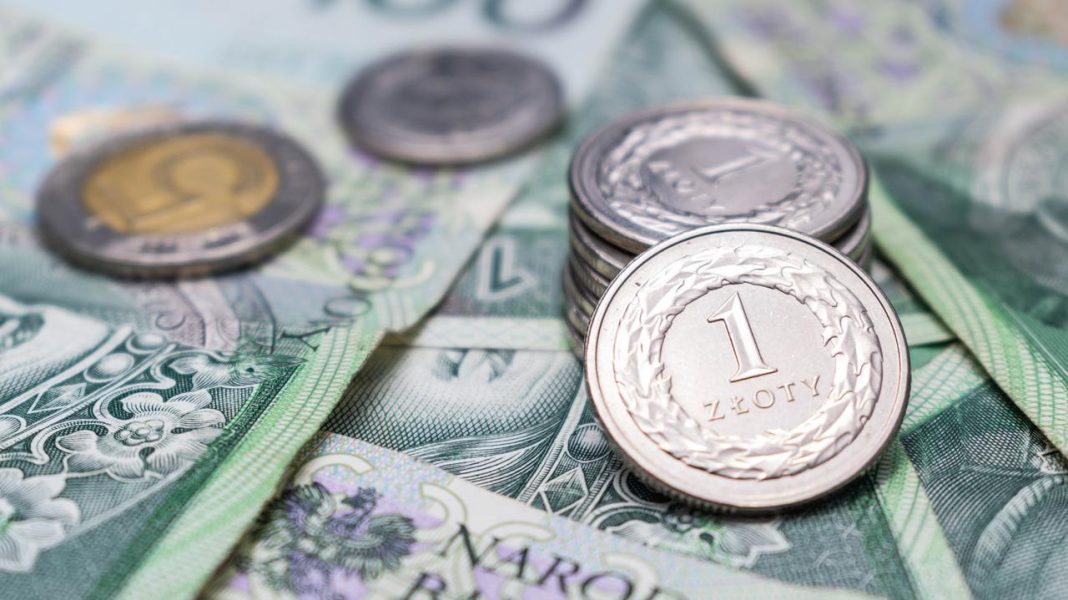 The first pilot program of unconditional basic income is planned in Poland. The experiment is to last two years and consist in paying PLN 1,300 a month to a group of at least five thousand residents.

Unconditional basic income is the idea of ​​giving citizens a fixed salary – without any reservations, regardless of whether the citizen takes up a job or not. The social status of people is also irrelevant – whether they are poor or rich.

The monthly “Życie Uniwersyteteckie”, published by the University of Warsaw, wrote that such an experiment is planned in Poland. Adam Mickiewicz in Poznań. The group that prepares it includes scientists and AMU graduates – Dr. Maciej Szlinder, Dr. Mariusz Baranowski and Prof. Piotr Jabkowski.

The program is to last two years and consist in paying out PLN 1,300 to a group of residents (minimum five thousand, maximum 31 thousand people).

The experiment will be conducted by the Association of Warmia and Mazury Borderland Communes. It is to take place in the northern municipalities bordering the Russian border.

– This area performs poorly in terms of income, poverty, economic activity and unemployment. Intervention, such as the BDSP pilot program, could have a significant effect. It is a depopulating, state-owned region, heavily affected by the effects of the political transformation, but also by the closure of local border traffic in 2018 – he explains Dr. Szlinder, president of the Polish Basic Income Network.

In February 2021, the Polish Economic Institute presented the report “Basic income. A new idea for the welfare state?”.

Research shows that 87 percent. Poles do not know what is included in the concept of BDP, but 51 percent. in principle supports its introduction. In turn, 73 percent. declared that it would not quit work after the introduction of the benefit. However, only 22 percent. of respondents said others would have continued if the BDP had been in effect.

The experts also calculated the annual cost of introducing an unconditional basic income in Poland. By adopting the variant of the subsistence minimum for 2019 and the payment of such a benefit for people of working age at the level of PLN 1,200 and PLN 600 a month for children, it would be PLN 376 billion. And in 2018 alone, the costs incurred for social benefits (pensions, pensions, social assistance) amounted to PLN 343 billion.

In Poland, the voices regarding the introduction of the BDP are divided. – Entrepreneurship, development comes from initiative and work. This is an experiment (introduced by Germany in June 2021 – ed.), But if it were an offer for life, many people would stop working, it discourages taking risks – said economist Ryszard Petru.

– It’s exactly the opposite. Social security is what prompts you to take risks. All studies that looked at basic income showed that people are more inclined to risky activities and are more economically active, said Dr. Szlinder.

Other countries have previously decided to test such a solution. On June 1, 2021, the unconditional basic income program began in Germany. 122 people selected from over two million are to receive 1,200 euros every month for three years.

The Finns also experimented earlier – the two-year program was launched in 2017. Two thousand people participated and received 560 euro every month.

In turn, the Swiss rejected in a referendum in 2016 the introduction of a guaranteed income for each inhabitant of 2.5 thousand Swiss francs and 625 francs for children and adolescents under 18 years of age.