USA. Alex Jones must pay $ 45 million to the parents of a shooting victim 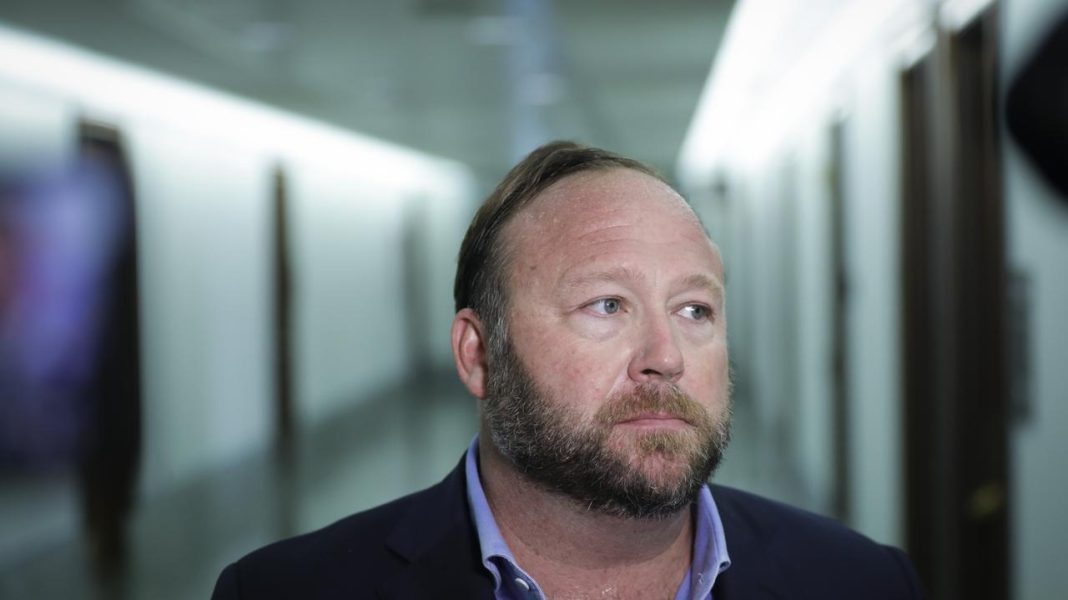 Alex Jones on Thursday learned that he would have to pay $ 4.1 million in compensation to the parents of a child who died in the 2012 Sandy Hook Primary School shootout. On Friday, the jury decided that the man – who spread the false theory that the shooting was a hoax and that the children’s parents were actors – would have to pay the 6-year-old’s parents a total of $ 45.2 million.

By a unanimous jury decision in an Austin, Texas courtroom, radio presenter Alex Jones will have to pay the parents of a 6-year-old murdered during the Sandy Hook Massacre in Newtown, a total of $ 45 million in addition to the $ 4 million ordered the day before in compensation for parents’ costs. This is the culmination of the lawsuit filed in 2018.

The massacre at Newtown Elementary School occurred in 2012, when a 20-year-old perpetrator shot 26 people, including 20 children aged 6 and 7.

Alex Jones, a prominent figure in American right-wing circles and a supporter of the former US president Donald Trumphe called the massacre a US government trickster, staged using actors to serve as an excuse to take back weapons from Americans.

The trial for several days on the amount of the sentence attracted a lot of media attention and had a dramatic course. During the trial, Judge Maya Guerra Gamble had to advise Jones on several occasions not to lie, including telling jurors that he was bankrupt when his company is worth $ 130-270 million.

He was also found to be lying in a sworn statement when his lawyer mistakenly sent Jones’s phone contents to his parents’ lawyers. Law enforcement agencies investigating the events surrounding the attack on the Capitol on 6 January also got interested in the SMS and e-mails of the right-wing columnist.

The parents of Jesse Lewis, 6-year-old, murdered in Newtown, Neil Heslin and Scarlett Lewis, testified that, as a result of the lies spread by Jones, they were constantly stalked and harassed by supporters of the theories promoted by the radio broadcaster, threatened with death, and had to go into hiding during the trial. move in the company of bodyguards.

Following the verdict, Lewis told reporters that the trial showed that “we can choose love.” “We are all responsible for each other,” she added. The parents sought $ 145.9 million in criminal damages and $ 150 million in compensatory damages. Compensatory damages are awarded to cover the suffering and loss of the claimant. Penal damages are awarded to punish the actions of the defendant.

Jones’s attorney, Federico Andino Reynal, asked the jury to award a $ 270,000 non-pecuniary damage based on the number of hours spent relating to Sandy Hook. Jones tried to distance himself from conspiracy theories during his testimony, apologizing to his parents and admitting that Sandy Hook was “100 percent real”.

The plaintiffs accused Jones of approaching the trial in bad faith, citing broadcasts in which he said that the proceedings were set against him and that the jury was full of people who “do not know what planet they are on.”