USA. Mysterious throat infection. The cause was a fungus growing on the larynx 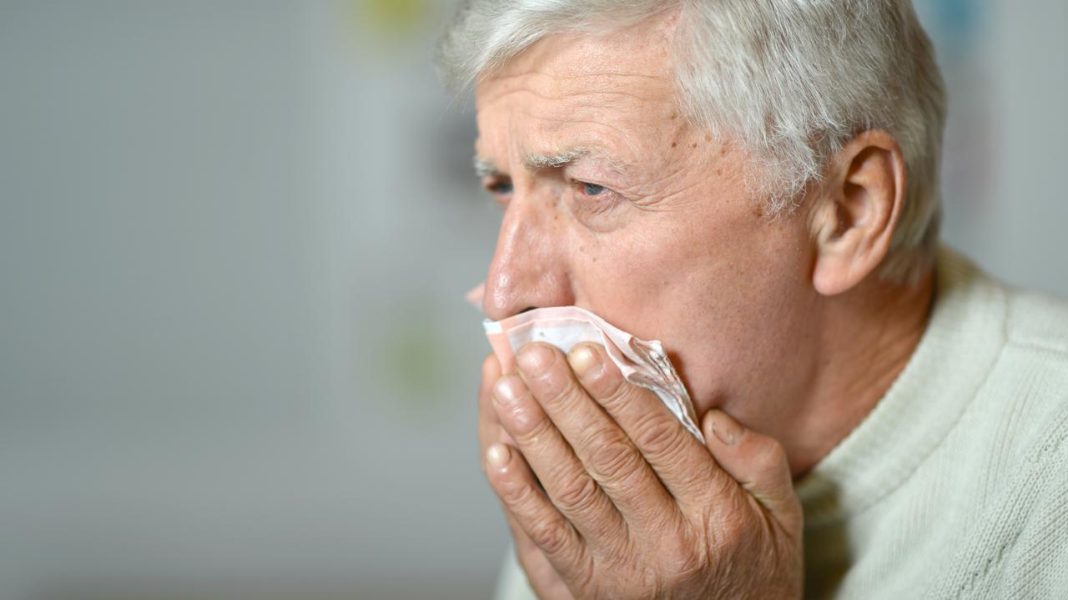 A resident of Pennsylvania has been complaining of throat problems for a year. He was getting more and more hoarse, his timbre changed. After careful examination, it turned out that a fungus had grown in his throat.

Despite worsening hoarseness and breathlessness, the 60-year-old did not seem sick, according to a study published on Thursday in the journal JAMA Otolaryngology-Head & Neck Surgery. His internist treated him with inhaled corticosteroids, such as for asthma, but the treatment was to no avail.

To examine the man’s vocal cords and the larynx, doctors used a high-speed imaging technique called videostroboscopy. The examination revealed “severe” swelling in the tissue lining the patient’s throat which resulted in narrowing of the airways. Doctors also performed a tissue biopsy from the man’s larynx and confirmed that it was swollen, irregular, and torn easily.

In the examination of the collected tissue, it turned out that it contained stains of dead larynx cells surrounded by clusters of immune cells. This might suggest that they died from a very serious inflammation in their throat. They were accompanied by budding yeast cells that were identified as Blastomyces dermatitidis. This fungus causes a disease called blastomycosis or American yeast infection.

The US federal agency’s Centers for Disease Control and Prevention (CDC) reports that B. dermatitidis it occurs primarily in moist soil and decaying wood and leaves. People can get sick after inhaling airborne spores, although the majority of the population does not get sick after exposure to this fungus. The risk of infection increases if the immune system is weakened.

The disease most often affects the lungs and skin, less commonly the bones or the nervous system. In a male, only the larynx has grown fungus. “Laryngeal blastomycosis, first observed in 1918, is a rare extrapulmonary manifestation,” the doctors noted in the case report.

Due to the significant obstruction of the man’s airway, he underwent an operation during which a breathing tube was placed in his trachea and a feeding tube in his stomach. He also underwent many months of therapy with antifungal drugs. After five months, videostroboscopy showed that the man’s throat swelling had decreased and his vocal folds had regained some mobility.

Share
Facebook
Twitter
Pinterest
WhatsApp
Previous articleJ.Crew Further 70% Off Clearance Sale: Get This $110 Seashore Gown for $18
Next articleWarsaw. The District Prosecutor’s Office initiated an investigation after the accident of a Polish coach in Croatia