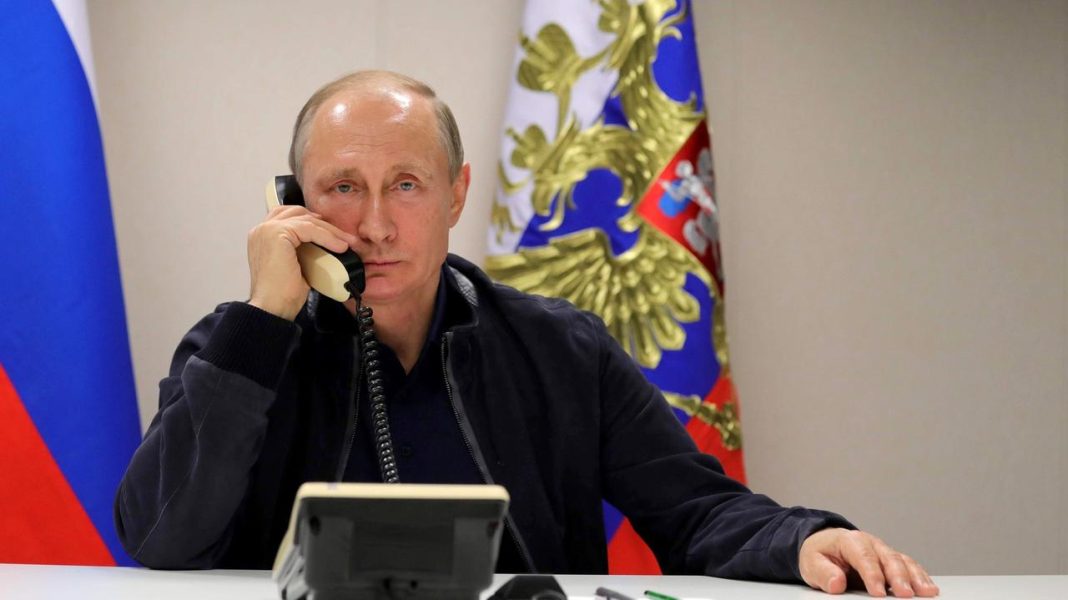 French President Emmanuel Macron and German Chancellor Olaf Scholz had a joint telephone conversation with Russian President Vladimir Putin on Saturday afternoon. As reported by the press office of the German government, the main topic was the war in Ukraine.

As reported by the German side, the conversation lasted 80 minutes and concerned the ongoing war between Russia and Ukraine and the possibility of ending it.

The German government’s press office said Chancellor Scholz and President Macron had called on the Russian leader for an immediate ceasefire and withdrawal of Russian troops.

They also called on Putin to enter into serious, direct negotiations with the President of Ukraine, Volodymyr Zelensky, and to find a diplomatic solution to the conflict.

Share
Facebook
Twitter
Pinterest
WhatsApp
Previous articlePolice. The tombstones were noticed by children playing on the Odra River, they belonged to the former inhabitants. Years later they were pulled out of the water
Next articleWashington mother saves toddler operating to hug black bear