Voyager 1 in interstellar space. The probe transmits “mysterious signals from space”. Scientists are wondering what is causing them 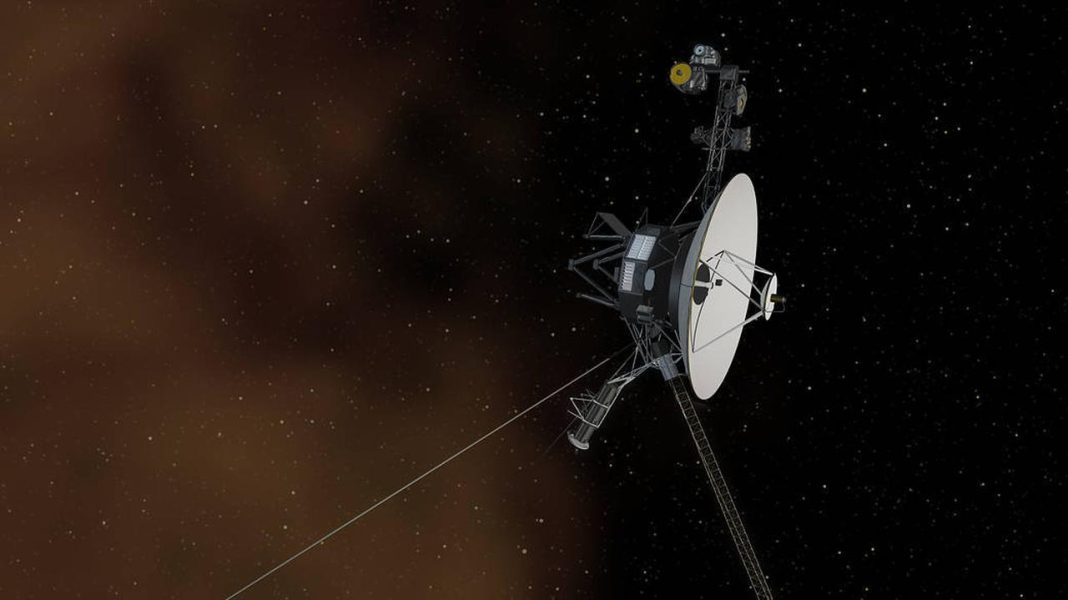 Voyager 1 has been traveling in space for almost 45 years. The device works fine, but has been providing scientists with data for some time that they find puzzling. The NASA team is not sure what could be causing this, but says it is trying to clear the mystery.

Almost 45 years of travel through Solar system takes its toll on Voyager 1. The probe hit the road in 1977. 10 years ago, it crossed the heliopause (the zone where the action of the solar wind ends, considered the boundary of the solar system) and entered the interstellar space. The device moved on – it is now 23.3 billion kilometers from Earth.

And while Voyager 1 is functioning properly, scientists working on the mission have recently noticed that it seems a bit “confused” about its position in space. Still, it has not entered safe mode or triggered an alarm.

“ At this stage of the Voyager mission, such puzzles are perfectly in place, ” said Suzanne Dodd, project manager of Voyager 1 and its twin Voyager 2 spacecraft at the Jet Propulsion Laboratory in California, which NASA. – Both ships are almost 45 years old, which is much more than predicted by the mission planners. They are also in interstellar space, a high-radiation environment where no other spacecraft have flown before, she noted.

They want to solve the problem

The phenomenon may be related to the Voyager 1 positioning and control system that keeps the spacecraft and its antenna in the correct orientation. The ship seems to be working fine as it continues to receive commands, execute them, and send scientific data back to Earth with no change in signal strength. Nevertheless, it is increasingly sending useless telemetry data to scientists.

NASA does not specify when the problem started and how long it lasts.

The agency says a team of scientists on the Voyager mission will be investigating the problem and trying to either fix it or adapt to it. This is a slow process because information sent from Earth takes 20 hours and 33 minutes to reach the probe. There is the same delay in receiving the spacecraft’s reply.

According to NASA, the twin spacecraft Voyager 2, which was also launched in 1977, is operational and behaving normally. Its power continues to decline, and members of the mission team have disabled some components to conserve energy. They hope that this will keep the probe operational until at least 2025.

“There are big challenges for the engineering team,” said Dodd. “But I think if there is a way to solve this problem with the system, our team will find it,” she concluded.