Warsaw. A passenger car crashed under the concrete mixer 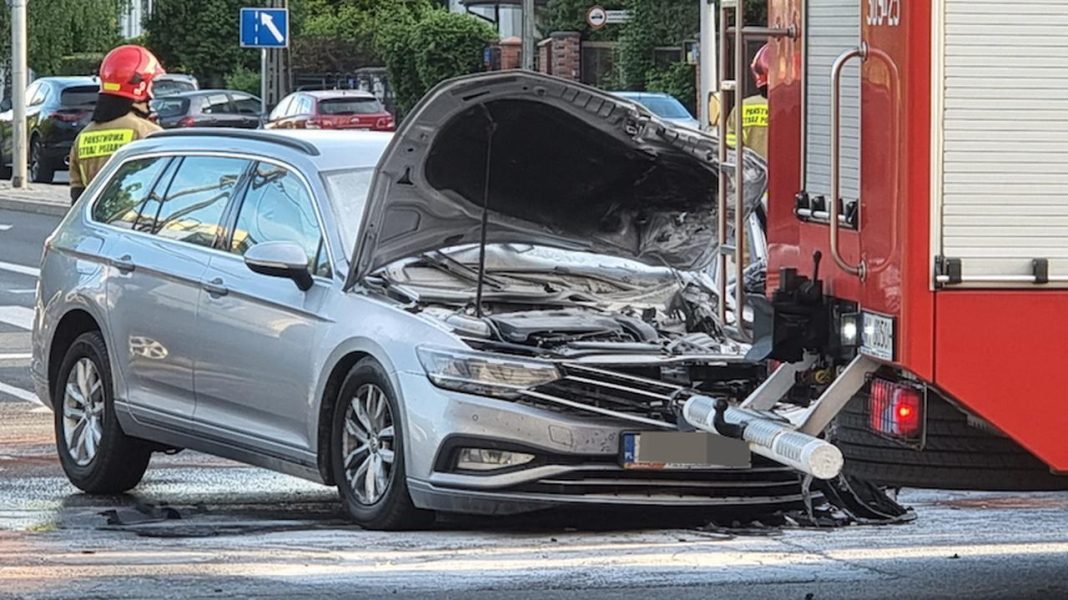 A collision of a passenger car with a concrete mixer at the intersection of al. Wilanowska and ul. Rolna. Police said one person is being examined in the ambulance.

As Rafał Rutkowski from the press team of the Warsaw Police Headquarters said on Monday, there was a collision of a Volkswagen passenger car with a Mercedes truck – a concrete mixer. – A Volkswagen driver is tested in an ambulance. It is not yet known whether he will be hospitalized. The driver of the Mercedes was sober – said the policeman.

Tomasz Zieliński from tvnwarszawa.pl, in turn, announced that the car had stuck under the concrete mixer and had a broken front. – There are two fire brigades and cleaning services on site. A lot of fluids spilled on the road, our reporter said.

He also reported that there are difficulties. – One lane is closed from al. Wilanowska to ul. Puławska. The same is true in the other direction – from Puławska to al. Wilanowska. The difficulties are considerable, the collision took place in the middle of the intersection – assessed Zieliński.