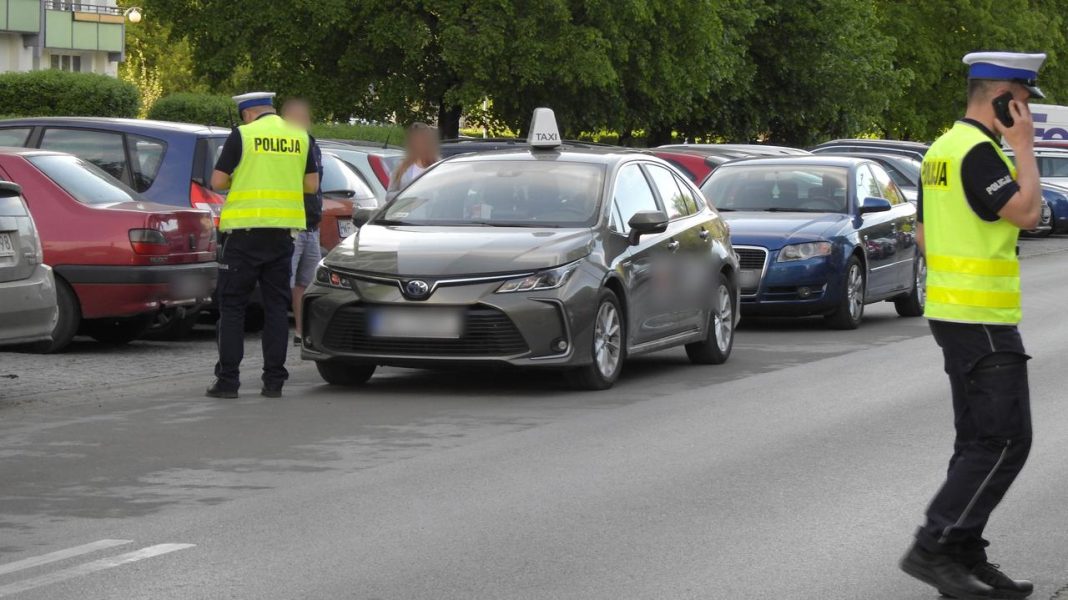 Two passenger cars collided at the intersection of Kinowa and Zbaraska Streets. The driver of one of them – a taxi – was drunk.

According to Rafał Rutkowski from the press section of the Warsaw Police Headquarters, the report about the incident was received by the police at 5:55 PM. – Audi and Toyota collided. There are no injured people. The Toyota driver was drunk, had 1.42 milligrams per liter of exhaled alcohol, the policeman said. He noted that police activities were still ongoing.

Tomasz Zieliński from tvnwarszawa.pl pointed out that Toyota is a taxi. – The police are there. The Toyota driver is sitting in the police car. The cars are slightly ragged, there are no obstacles – our reporter said.