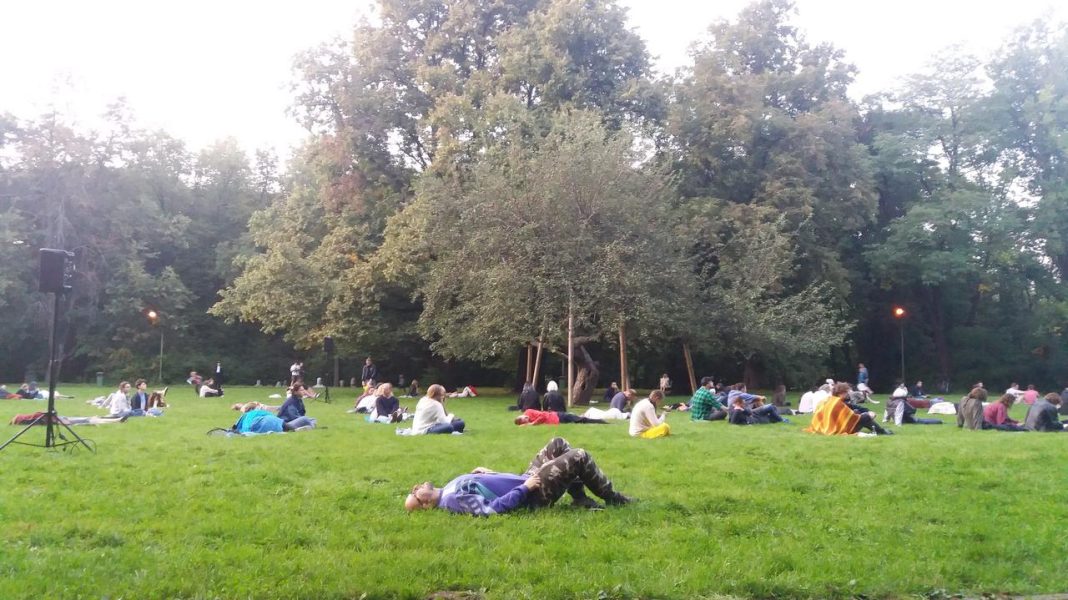 On Sunday, the cycle of contemplative concerts “Pianokółg” will begin in Królikarnia in Warsaw. This is one of the most interesting musical events of the summer. You will be able to listen to Bartek Wąsik’s solo performances in the palace and from the lawn in front of it. Contemporary composers in the repertoire: Glass, Jóhannsson, Silvestrov.

According to the press release of the National Museum in Warsaw, the concert hall is based on the monumental series “Études for solo piano” by the American composer Philip Glass, who is celebrating his 85th birthday this year. The pieces were written in the years 1991–2012.

“Thanks to this time span, they are witnessing the development of Glass’s musical language,” it was noted. “They are made up of two books, each of them contains ten compositions with a rich and individual character, in which the pianist has a chance to show not only his technical abilities, but above all his musical maturity and sensitivity?” – added. It is “Piano Etudes” that will begin and end this year’s “Pianocross”, creating space for the two middle concerts featuring Jóhann Jóhannsson (1969–2018), the prematurely deceased Icelandic composer, and Valentin Silvestrov from Ukraine.

It is reported that the recital of Johannson’s compositions is a tribute to this artist. The concert will feature pieces from various periods in his work. In turn, the concert with music by Valentin Silvestrov will show the profile of the Ukrainian composer, sketched, among others his “Bagatelami” and “Der Bote” (“The Messenger”).

In the palace and on the grass

This year, during the concerts, part of the rotunda space inside the palace will be made available. As before (before the pandemic), the audience will be able to sit around the piano and listen to music among works of art. It is now an exhibition called “CYRK”.

“The Piano Circle is based on the concept of a ‘circle’, which means being close and jointly, even ritualistic listening to a recital. This type of activity, actively engaging the audience, is building a community” – the organizers wrote. But those who do not fit inside, and tickets sold out quickly, will be able to listen to the concert while spreading out on the lawn in front of the palace. Admission is free.

Bartek Wąsik is a pianist, composer and arranger, as well as a laureate of many national and international competitions, the Fryderyk Phonographic Prize and the Polityka Passport 2014. He is a co-founder and member of the Lutosławski Piano Duo and the Kwadrofonik quartet. He has performed in Europe, Asia and the Americas.

Share
Facebook
Twitter
Pinterest
WhatsApp
Previous articleGroup of Liverpool followers use speedboat to achieve France for Champions League ultimate after cancelled flight | UK Information
Next articleA silence that has strength. Protests against the rapes committed by the Russians during the invasion of Ukraine