Warsaw. The new Veturilo. What will it be? What will change? 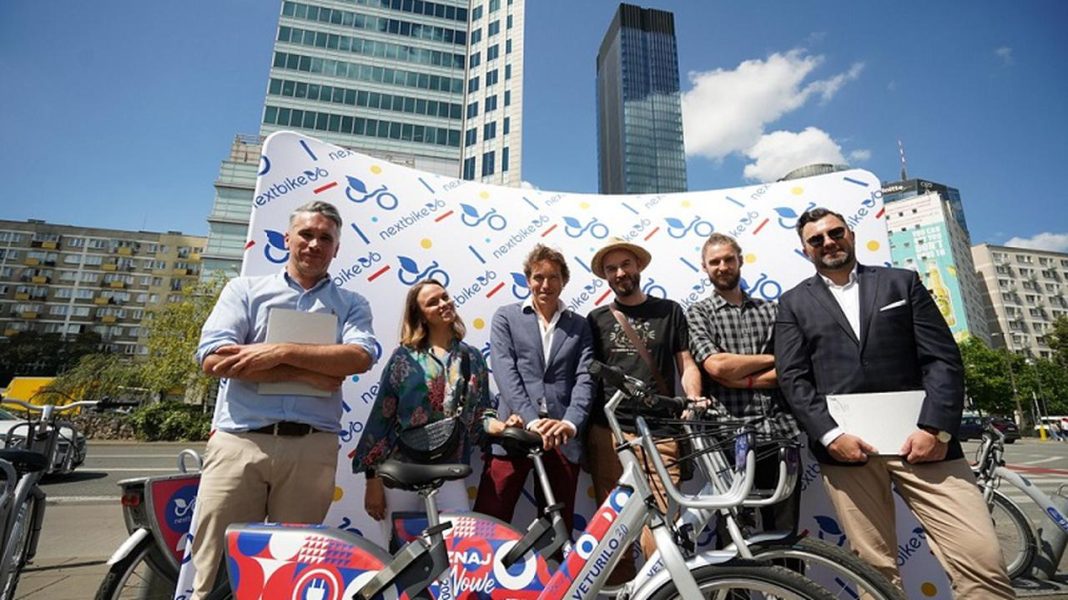 On Thursday, the Capital City Hall signed a contract for the operation of the Veturilo city bike system. The new operator, until 2028, will be Nextbike GZM, the only company that applied for the tender.

– The changes in the Veturilo system were to take place much earlier. However, our plans were thwarted by a pandemic. In these difficult times, we have managed to keep the system functioning as it is. We are slowly going straight, as evidenced by signing a contract for a completely new Veturilo. We have consulted the changes with Warsaw residents, so we are convinced that the city bike will meet the expectations of the most demanding users – said Łukasz Puchalski, director of the Municipal Roads Authority.

They are to be more durable

The new bikes will be standard city bikes with a luggage rack and large wheels. However, they will be more durable to withstand frequent use, as well as “vandal-proof”, ie with as few movable and easy-to-unscrew parts as possible. Each bike will be equipped with a wheel lock and a GPS receiver. 10 percent of the bicycle fleet is to be made up of more and more popular electrics.

“Bikes of this type make it much easier to move uphill. They will also work well on longer distances” – noted ZDM.

The Nextbike company ensured that broken two-wheelers will be repaired within 12 hours from the moment they appear on the list of notifications, and that it proposes to remove defects as part of basic periodic inspections every 30 days.

New construction of the station

The construction of the station will also be new. Each of the rental points will consist of ordinary stands in the shape of the so-called “inverted U”, which allow for a stable support of the bicycle frame. There will be as many stands as there are bicycles, which is a minimum of 3000. All these structures will be owned by the city.

As expected by the residents, the stands will be standard, without an electric lock. The station will be equipped with GPS, which will allow to designate the “station area” where the bike should be returned. For an additional fee, people using the system will be able to do it anywhere, of course subject to certain rules and respecting road traffic regulations.

Computer terminals were completely abandoned in favor of a mobile application that most residents use anyway. “The multilingual application and website of Veturilo will be designed from scratch in line with the latest trends” – declared ZDM. An alternative to using the application will be the Warsaw City Contact Center 19115, with which the Veturilo service will be integrated. The terminals will be replaced by simple information totems in 5 languages ​​set up at the stations.

The new Veturilo is to have a maximum number of 5500 bikes. The core of the system will be 3,000 bikes assigned to 300 stations throughout Warsaw. In addition, the possibility of financing new rentals directly by district offices, which was used in previous years, will return. The structure of the new agreement provides Warsaw with the option to purchase up to 2,500 bicycles, either as part of “district stations” or as a result of the city’s decision.

A novelty will be the possibility to organize, at the city’s request, up to ten temporary stations each calendar year. They will be set for a maximum of 48 hours for sports or cultural events.

“The system will be technically prepared to introduce a flexible tariff and a number of discounts for specific groups (they can be, for example, students, medics, seniors). It will be integrated with the Varsovian Card, which opens the way to provide a more advantageous offer for people settling PIT in the capital” – he said ZDM.