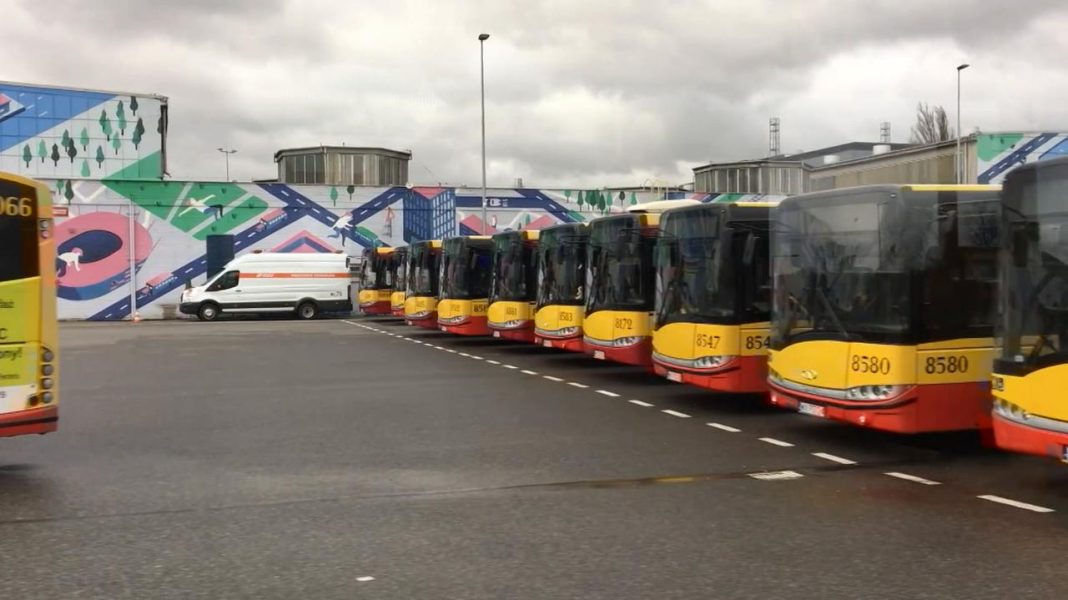 There is no agreement on pay rises for city bus drivers. The city excuses itself with “extremely difficult budget situation”. Drivers announce a warning strike.

On Tuesday, we received a statement in which trade unions operating at MZA (NSZZ “Solidarność” – 80, WZZKRP, ZZKRP, NZZK and OZZKiM) inform that after conducting negotiations and mediation with the employer, they did not reach an agreement on employee remuneration. “On July 4, 2022, a meeting was held with the Secretary of the City, Mr. Włodzimierz Karpiński. Unfortunately, we did not receive any specific assurances regarding the increase in wages. We were presented with an increase in fuel costs, and thus an increase in the cost of maintaining public transport in Warsaw,” we read in the letter from trade unionists.

As they add, the secretary talked about an increase in salaries from September 2022 – from 250 to 350 PLN gross. “The amount of the possible increase depends on the dynamically developing financial situation of the city. We would like to remind you that in our claims, which were submitted in October 2021, we applied for PLN 500 gross per employee from October 2021” – stated in the statement.

Due to the lack of an agreement, the trade unions decided to sign a protocol of discrepancies, “thus completing the next stage of collective dispute resolution”. The next step will be to hold a workers’ strike referendum. “The crew is so determined that it expects the trade unions participating in the collective dispute to take action to solve the problem of increasing wages as soon as possible legally in the form of a legally undertaken protest action, i.e. a strike at the Municipal Bus Works” – summarized.

The specter of a bus driver’s strike was commented on by the Mayor of Warsaw, Rafał Trzaskowski. – Indeed, the budgetary situation of the city is extremely difficult, especially when it comes to current expenses – he admitted. And he added: – There are talks, we are appealing all the time for reason. I hope we will come to an agreement, because I understand these postulates, but unfortunately the financial situation is what it is. It is mainly about current expenses. Because here we really have a huge problem, because these revenues are taken from the city, but this also applies to issues related to investments – said Trzaskowski.

He also summed up that now “in virtually every investment of the contractor, due to the extraordinary high prices and unbelievable inflation, they set new conditions, they believe that additional money should appear everywhere”.

We informed about the fact that drivers are threatening to protest last fall. As they claimed then, in four years they received only PLN 100 raise.