Warsaw. The young man was choking on the boulevards. City guards saved him 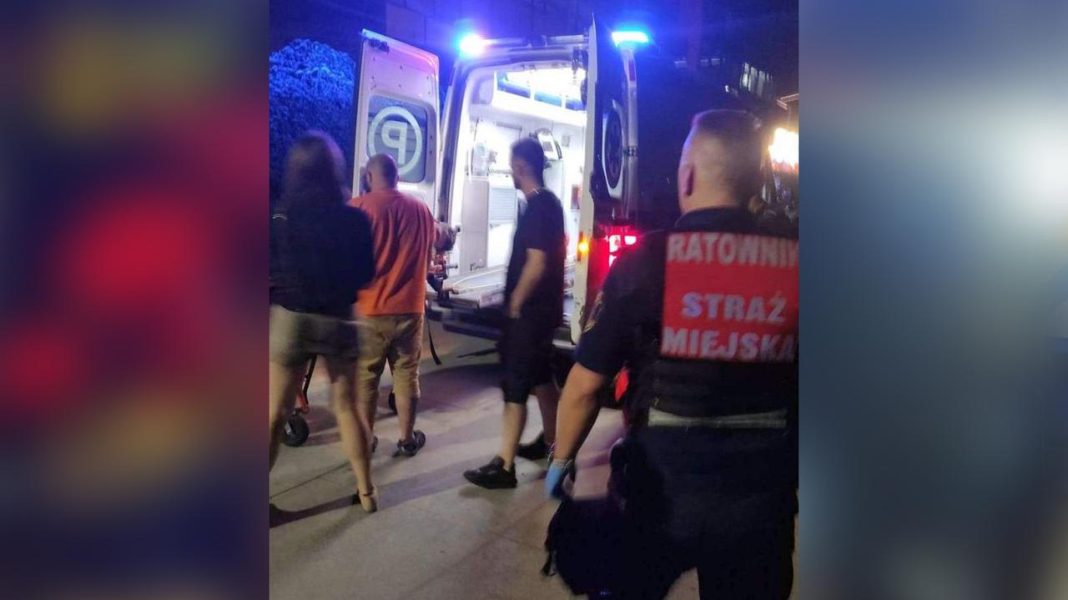 The young man was lying on the ground, gasping for breath. The city guards patrolling the Vistula boulevards saved him.

The city guard intervened during the night from Wednesday to Thursday. Around 2 am, the officers noticed a police patrol on the stairs in the area of ​​Rowing and were asked for support. “There was a choking 20-year-old on the ground, unable to catch his breath. The guards – qualified medical rescuers – immediately cleared the young man’s airways and put him in a side position safe” – reports the press release of the city guard.

He had problems with breathing and heart rate

According to the guards, the man’s blood saturation was also checked. It turned out to be disturbingly low and heart rate very high at the same time.

An ambulance was called to the site. While waiting for her arrival, the guards saw that the man’s condition was not improving – he was turning blue and choking. In this situation, the officers used a self-inflating bag, thanks to which the 20-year-old could breathe relatively freely. They explain that his heart rate has dropped and that his saturation has clearly improved.

The man was taken care of by the ambulance crew in a stable condition.

We also informed about the policemen’s intervention in front of the Central Station. They saved two boys locked in a hot car:

Share
Facebook
Twitter
Pinterest
WhatsApp
Previous articleI am a pro-choice Texan and after Supreme Courtroom’s abortion resolution that is what we should do
Next articleMSNBC changing Rachel Maddow with beforehand canceled Alex Wagner puzzles insiders: ‘No institutional reminiscence’

Tofiłowce – Dubicze Cerkiewne. A 30-year-old driver is dead. He curved off the road and hit a tree