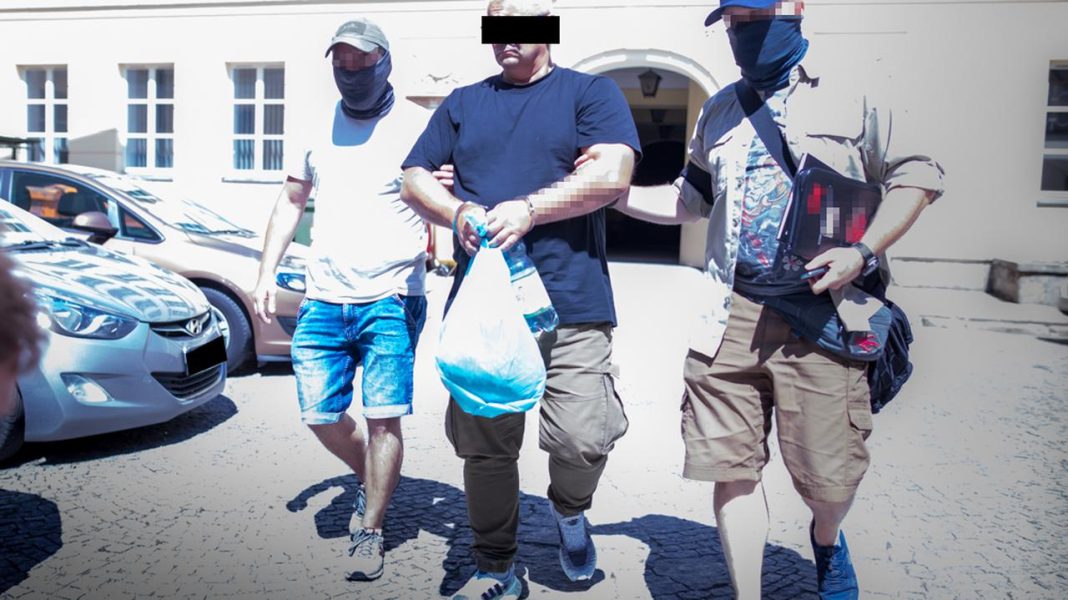 One of the entrepreneurs near Warsaw received threats with a demand for payment of one hundred thousand zlotys. Warsaw policemen from the Department for Combating Criminal Terror and Homicide were involved in the case. Thanks to the ambush they organized, members of an organized crime group were reached. A total of five people were detained.

The first detentions in this case took place in January this year. Thanks to the ambush, it was possible to detain three men in Warsaw, suspected of attempted extortion of robbery. – The arrest was preceded by a series of operational activities, during which the police found out that several men operating in an organized criminal group were trying to extort money from an entrepreneur near Warsaw in the amount of PLN 100,000 – informs Małgorzata Wersocka from the Warsaw Police Headquarters. – The perpetrators contacted the victim, repeatedly threatened to take his life and health and set fire to his house – he adds.

After investigating the case, the officers prepared an ambush during which the victim was to hand over the money. It was then that the aforementioned men aged 74, 59 and 53 were caught in the act. All three were detained and heard allegations of extortion of robbery as part of an organized crime group. The court decided that they would be placed in pre-trial detention.

Further arrests in the case of extortion robbery

In the course of further investigation, the police established that the detainees acted together with two residents of Siedlce. They also managed to select the addresses where the suspects could stay. – Officers from the Department for Combating Criminal Terror and Homicide of the Warsaw Police Headquarters, with the support of officers from the Criminal Department of the Municipal Police Headquarters in Siedlce, went to the agreed places. As a result, two suspects were arrested – describes Wersocka.

The 63-year-old and the 53-year-old fell into the hands of the police. They will also be responsible for extortions as part of an organized crime group. The first of them was placed in pre-trial detention for three months, while the younger man was under police surveillance. – The case is of a developmental nature and further arrests are possible – announces Wersocka.

The proceedings are supervised by the District Prosecutor’s Office for Warszawa Śródmieście-Północ.