Warsaw. Zbigniew Ziobro instructed the Warsaw prosecutor’s office to initiate an investigation after the accident of the Polish coach in Croatia 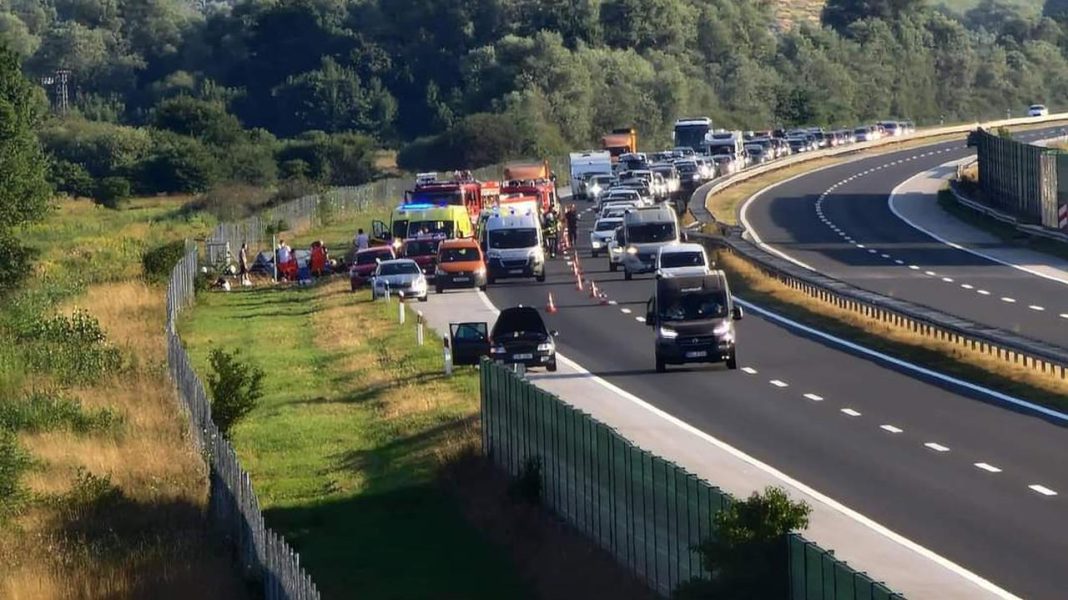 The Warsaw district prosecutor’s office is to investigate the accident of a Polish coach in Croatia. The initiation of the proceedings was ordered by the Minister of Justice, Zbigniew Ziobro, on Saturday morning. According to the latest information from the Polish Ministry of Foreign Affairs, 12 people are dead and more than 30 have been injured. The bus that fell into a ditch on the A4 motorway towards Zagreb was from Grodzisk Mazowiecki.

In Croatia there was a serious coach accident from Poland on Saturday morning. The services received information about the accident around 5.40 am on the 62nd kilometer of the A4 motorway towards Zagreb between the villages of Jarek Bisaszki and Podvorec. According to the spokesman of the Croatian police, Marko Muric, the bus ran off the road and fell into a ditch. The Ministry of Foreign Affairs informed that 11 people were killed and 12 of the victims died in the hospital. More than 30 people are injured.

ACCIDENT OF THE POLISH BUS IN CROATIA. REPORT ON TVN24.PL >>>

Investigation into the accident of a Polish coach in Croatia

“The deepest expressions of sympathy to the families of the victims of the tragic accident of the Polish coach in Croatia. I have instructed the District Prosecutor’s Office in Warsaw to initiate an investigation under Article 173 paragraph 3 of the Penal Code” – said Minister of Justice Zbigniew Ziobro on Twitter.

The article he mentioned concerns bringing about a disaster in land traffic that threatens the life or health of many people, or property in large sizes. If the consequence of this event is human death or serious damage to health of many people, the perpetrator is subject to imprisonment from two to 12 years.

ACCIDENT OF THE POLISH BUS IN CROATIA. SPECIAL EDITION ON TVN24 ON THE INTERNET ON TVN24 GO

The Embassy in Zagreb has launched a hotline

The Embassy of the Republic of Poland in Zagreb launched a hotline for the closest people who traveled by Polish coach. Her number is + 385 148 99 414.

The spokesman of the Ministry of Foreign Affairs, Łukasz Jasina, informed that the bus had Warsaw registration numbers and that it came from Grodzisk Mazowiecki. In turn, Prime Minister Mateusz Morawiecki said that pilgrims on their way to Medjugorje traveled there.

ACCIDENT OF THE POLISH BUS IN CROATIA. HOTLINE NUMBER FOR NEARLY VICTIMS AND VICTIMS

Share
Facebook
Twitter
Pinterest
WhatsApp
Previous articleJuków. Four people injured in an accident of three cars on the A1 motorway
Next articleCroatia. An accident of a Polish coach. Poles died. On-the-spot actions of the Polish police