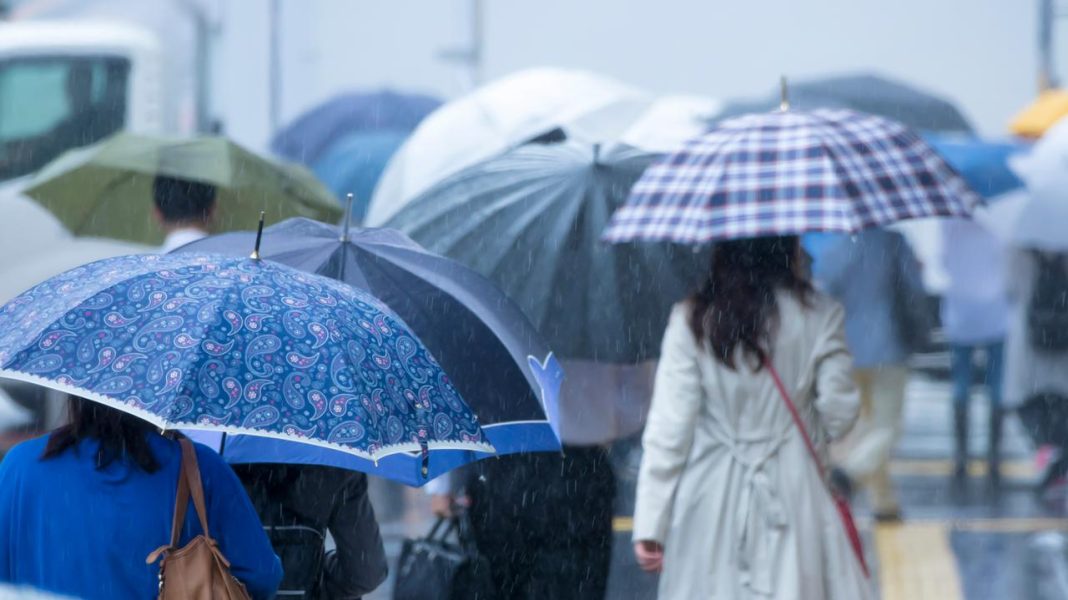 For a few more days, the weather in Poland will be shaped by lowlands, which will bring a lot of cloudiness and rainfall. There will also be storms in places. The weather will change from Wednesday with the advent of the boom. 27 degrees on the horizon.

In the coming days, Poland will still be under the influence of a vast lowland system from the northern part of the continent. In the cool mass of polar air flowing over our country, there will be thick clouds with showers of rain, and on the Coast also storms. Only over the southern part of Poland is shyly trying to push the wedge of the boom all the way from the British Isles, with a slightly drier and slightly warmer mass of air, providing more light there, usually without rainfall. However, on Sunday evening this region of the country will be dominated by the low that will move from above Hungarianthrough the eastern border of Poland, towards Belarus, bringing with it more heavy rainfall, which will be felt mainly in the southern and eastern parts of the country.

Cloudy lows only on Tuesday will be pacified by the high that will come to our part of the continent and from Wednesday will begin to draw very warm masses of air from southern Europe to our country.

It will be cloudy with rain on Sunday in the north and northeast of the country. The southern part of the country is slightly cloudy, but it shouldn’t rain. In other regions of Poland the cloud cover turns out to be high and it rains fleetingly up to five liters of water per square meter. There will be storms on the coast. At the end of the day, the cloud cover to the south-east of the country is forecast to rise to heavy and rainfall. Thermometers will show a maximum of 13 degrees Celsius in the Suwałki region, through 16 degrees C in the center of the country, to 18 degrees C in the Podkarpacie region. A moderate wind is blowing from the west.

Weather for Monday and Tuesday

Weather for Wednesday and Thursday

On Wednesday, weather forecasters forecast moderate cloud cover, only in the east it is mostly cloudy with showers and thunderstorms. The temperature at the hottest moment of the day will be from 19 degrees C in the Suwałki region, through 22 degrees C in the center of the country, to 24 degrees C in Lower Silesia. The wind, light and moderate, will blow from the south.