Weather report for Tomasz Wasilewski. It can be hot in just a week 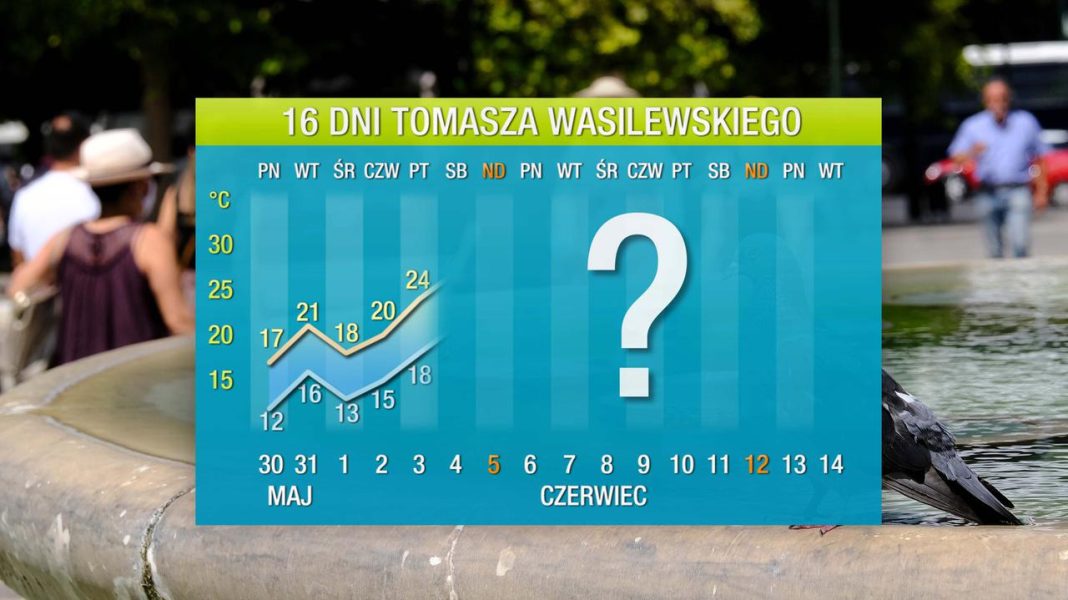 After the exceptionally cold end of May, a great deal of warming will come in early June. Check what else the tvnmeteo.pl presenter Tomasz Wasilewski predicts in his original weather forecast.

The stream of cold air that now flows from the north to our part of Europe will cause an aura cooler than usual for this time of year for a few more days. This not very pleasant air circulation for us was created by the low, which is to the east of our borders, and the high from the center near Great Britain. The chill that flowed between these pressure centers pushed warm and hot air to the southern tip of the continent (see map).

Up to and including Thursday, temperatures reaching 20 degrees will be rare, and usually only a dozen or so degrees will be seen on thermometers. Later, however, during the next weekend, a large warming will await us, and even 27 degrees in the south of the country. The following days will be varied, alternately cooler and warmer, but also hot, with temperatures reaching 28 degrees. In turn, in mid-June, it may cool down again for a few days and then it will be below 20 degrees everywhere.

Next 16-day temperature forecast for this Sunday.