Wrocław, Osła. An accident of firefighters returning from a fire. One of them is dead 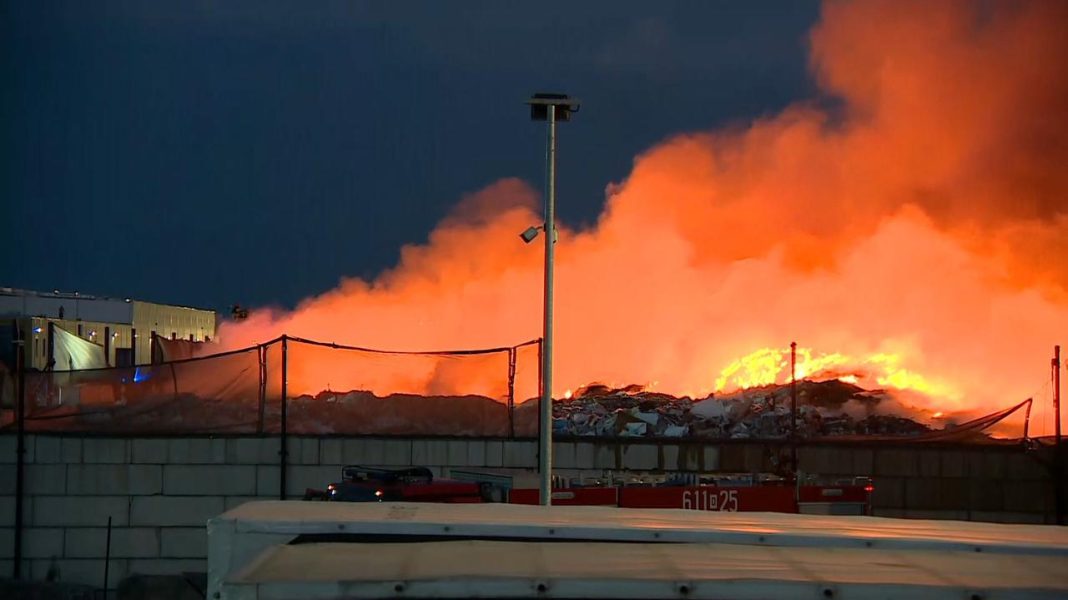 In an accident on the Wrocław motorway bypass, a 35-year-old firefighter was killed and two others were injured. They were returning in a fire truck from the firefighting operation of a plastics processing plant in Osła (Dolnośląskie Voivodeship).

The accident happened after 3 a.m. from Friday to Saturday. – The bus hit the energy barrier. Three people were injured. Unfortunately, one of them, a 35-year-old woman, could not be saved – said the young asp. Krzysztof Marcjan from the press office of the Lower Silesian Police.

“The families of firefighters are provided with the necessary psychological help and the management of the Headquarters is in constant contact with the families. The Chief Commander of the State Fire Service, Brigadier General Andrzej Bartkowiak, expresses deep expressions of regret and sympathy to the family of the deceased and injured firefighters on behalf of himself and the entire community of firefighters” – wrote the State Guard Fire .. The Chief Commander of the State Fire Service announced in a Twitter entry that he would “celebrate a minute of silence and turn on alarm and light signals in all units of the State Fire Service tomorrow during the change of duty at 8.00”. “At the same time, the flags are half-mast with kire – until the funeral. We encourage the Volunteer Fire Department units to participate. Please pray” – wrote General Bartkowiak.

A fire in a plastic processing plant in the town of Osła in the area of Bolesławiecki in Lower Silesia broke out on Friday evening. As the officer on duty of the Provincial Rescue Coordination Post of the State Fire Service in Wrocław said on Saturday, there are about 40 fire brigades on site. – The fire is not spreading, the firefighting operation is still in progress – said the duty officer on Saturday morning. The fire affected the plastics processing plant, where alternative fuels are produced. There were 10 thousand people gathered on the premises of the enterprise. tons of plastics and 1200 tons of finished fuels. The plant covers an area of ​​approximately 150 by 150 meters, it is all surrounded by a wall. The fire affected 75 percent. of the company’s space. The firefighters had previously evacuated employees of nearby companies; there are no residential buildings nearby. Nobody was hurt in the fire.

Ukraine. Zelensky: Russian murderers and supporters of state terrorism should not be allowed to use Schengen visas