Wroclaw. The court arrested a suspect in the rape of a Ukrainian refugee 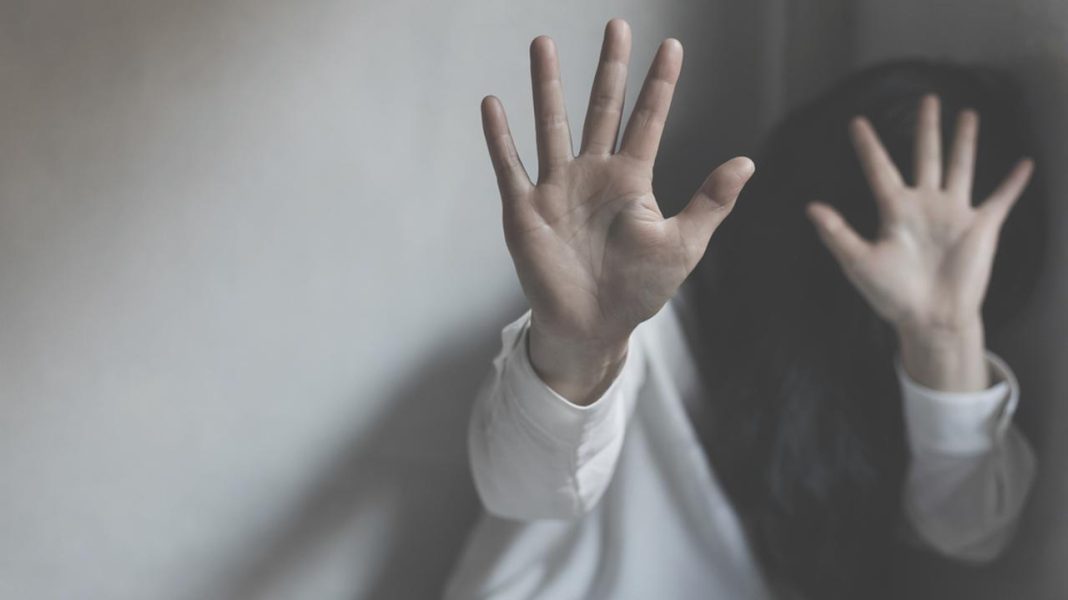 The District Court in Wrocław allowed the prosecutor’s office’s complaint and arrested a 49-year-old suspected of raping a young Ukrainian woman. Earlier, the court of first instance did not find a high probability of rape and applied police surveillance to the man.

On March 10, the Wrocław police informed about the detention of a 49-year-old man who was supposed to take advantage of the difficult situation of a 19-year-old Ukrainian woman who was fleeing the war. Through the internet portal, he offered her help in the form of shelter, accommodation in his apartment.

– Unfortunately, all this turned out to be perfidious manipulation on the part of the 49-year-old. Preliminary findings show that the man forced the woman to have sexual intercourse against her will. He took her into his apartment and committed the crime there – said Łukasz Dutkowiak, spokesman for the Lower Silesian police.

Read more: He heard the accusation of raping a 19-year-old refugee, she is at large

The court refused to arrest him

After the suspect was presented with the charges, an application for pre-trial detention was submitted to the District Court for Wrocław-Fabryczna. According to the prosecutor’s office, the collected evidence clearly indicated that the suspect had committed the crime he was accused of.

– Due to the real fear of trial fraud on his part, only the use of an isolation measure will guarantee the proper course of the investigation – argued Małgorzata Dziewońska from the District Prosecutor’s Office in Wrocław.

However, on March 12, the court refused to apply temporary arrest to the suspect. Instead, he applied police surveillance. The 49-year-old had to report to the police station once a week. Reason?

– The court stated that in this case there is not a high probability of committing a rape. When making his decision, he relied on the testimony of two parties and the opinion of an expert psychologist, informed Marek Poteralski, spokesman for the District Court in Wrocław.

Also read: They are fleeing the war, in Poland they are looking for a roof over their heads. Where and how to find a safe haven.

The Wrocław prosecutor’s office filed a complaint against the refusal to arrest a young Ukrainian woman suspected of rape. The court’s decision was met with a reaction from, among others, Zbigniew Ziobro, the Minister of Justice of the Public Prosecutor General.

On Thursday, March 24, the District Court in Wrocław examined the complaint. And he interpreted the same evidence completely differently.

– The district court amended the decision under appeal in such a way that it applied the suspect to temporary arrest for a period of three months in place of police supervision. The district court, while reassessing the collected evidence, assessed it differently than the district court, sharing the prosecutor’s argumentation that the evidence indicates a high probability that a rape did take place, says Marek Poteralski.

The decision is not final and may be appealed against, which will be examined by a district court in a different composition.

Also read: They are fleeing the war, in Poland they are looking for a roof over their heads. Where and how to find a safe haven.

All information for Ukrainian citizens, where to look for help, can be found, among others in the messages:

The Police Headquarters launched emergency telephone numbers and e-mail contacts for people who want to provide the Police with information about cases of trafficking in human beings, sexual crimes, and disappearances of refugees and their families residing in the territory of the Republic of Poland in connection with armed operations in Ukraine.

The Center for the Search for Missing Persons of the Police Headquarters has launched a special telephone number: 47 72 123 07 and an e-mail box: cpozkgp@policja.gov.pl, under which you can provide, as well as obtain information and assistance in situations related to the disappearance of people who have crossed the border of the Republic of Poland in connection with military operations in Ukraine.

Department for Combating Trafficking in Human Beings of the Criminal Bureau of the KGP runs two channels of communication. On e-mail adress: handelludzmibsk@policja.gov.pl information on all forms of trafficking in human beings can be sent to police officers. Additionally, a special helpline with the number: 664 974 934. By calling this number, you can provide information on both human trafficking and sexual crimes, pedophilia and child pornography.

The helpline is also used to contact non-governmental organizations in helping victims of these crimes.