Wyszkow. Marijuana in the backpack, friend in the trunk. 19-year-old driver detained 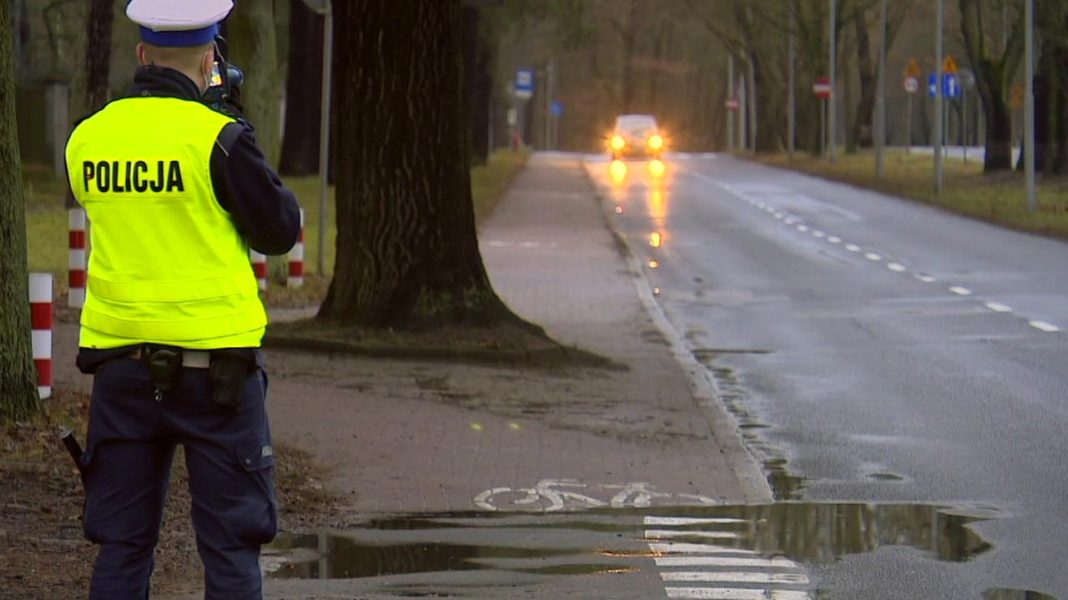 The police detained a 19-year-old driver in Wyszków for road control, who could not hide his nervousness. It turned out that there was marijuana in his backpack, and he was carrying a 17-year-old friend in his trunk. Now he will be responsible for drug possession – said a spokesman for the Wyszków police.

Commissioner Damian Wroczyński, the spokesman for the police from Wyszków, informed on Monday that during the night from Friday to Saturday, policemen were patrolling the streets of Wyszków. At Strażacka Street, they stopped a Peugeot carrying five men for a roadside check. The driver’s nervous behavior immediately aroused the suspicions of the officers who searched the car.

– To their surprise, there was a 17-year-old passenger in the trunk. Uniforms also checked the driver’s backpack, in which they found a plastic marijuana bag, the spokesman said.

A 19-year-old resident of the Wyszków commune was detained and taken to a police cell. The man’s blood was also taken for laboratory tests to determine that he had been drug-driven. The 19-year-old heard a drug possession charge he confessed to. Pursuant to the provisions of the Act on Counteracting Drug Addiction, this crime is punishable by up to three years’ imprisonment. – There will also be a request for a penalty for transporting an excessive number of passengers, and in addition in the trunk – added Commissioner Wroczyński.