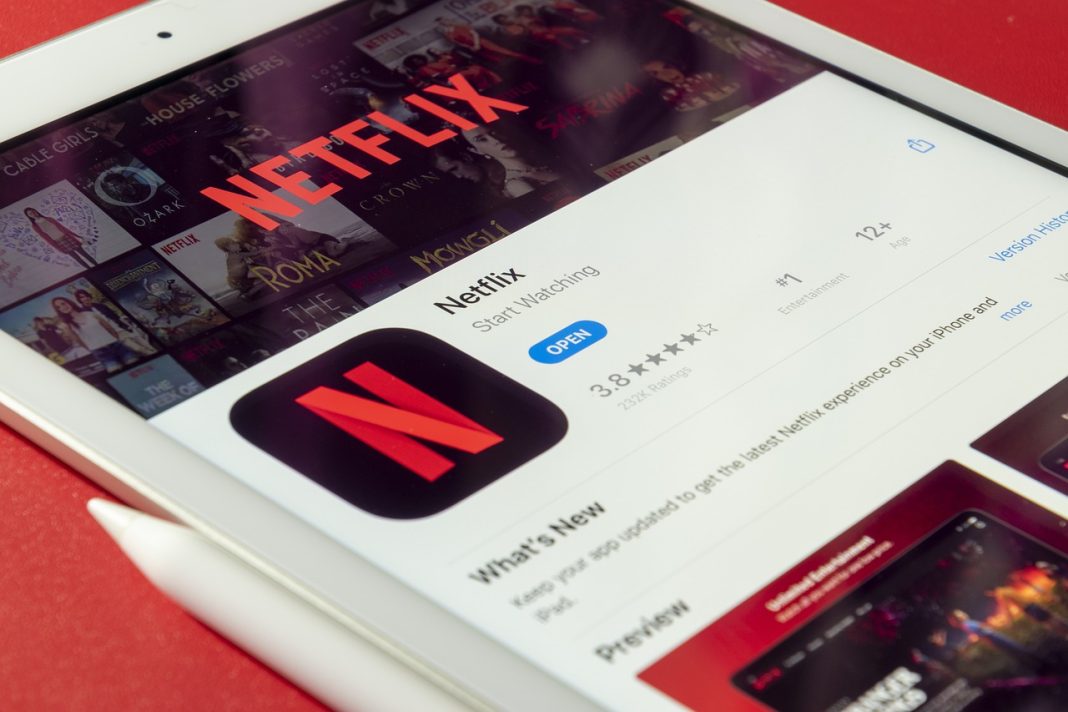 Netflix is the most popular TV streaming platform of our time. However, Netflix suffered a decent drop in the total number of its subscribers. To be precise, Netflix recorded a loss of almost 1 million subscribers in the second quarter of 2022.

When it comes to huge companies like Netflix, such a loss does not go unnoticed. For this reason, Netflix has decided to create an ad-supported service for the first time. Netflix is convinced that this cheaper subscription offer will succeed in winning back a large part of the lost subscribers.

However, a project like this is not easy to implement. That’s why Netflix has talked about some of its goals when it comes to the new ad-supported tier. Without further ado, let’s explain a bit more about this new tier of the Netflix platform.

There are many other industries that focus on giants like Microsoft. The gaming and gambling industries, for example, have seen incredible growth since their partnership with this well-known company.

In fact, nowadays the gambling industry has developed numerous new casino games that feature amazing graphics and popular themes thanks to this company. If you want to create an account and enjoy the best online casinos in Poland, today is one of the easiest times to do so, as most registration forms are completed in less than 2 minutes.

To sum up, Netflix has reported that all ads on this new tier will come from Microsoft. The main reason for this decision by Netflix was Microsoft’s technical capacity.

The Chief Operating Officer and Chief Product Officer of Netflix, Greg Peters, also said that the collaboration with Microsoft is an opportunity for both companies to develop the market experience.

However, Peters also said that this collaboration with Microsoft will not impact Netflix’s relationship with Amazon Web Services, which is long-standing.

When the ad-supported tier will go live

Netflix said its main goal is to launch this new ad-supported tier in early 2023. As we said before, Netflix wants to reverse the “Netflix is losing almost 1 million viewers” situation with this new subscription tier.

Still, the company is moving cautiously in this direction, as it wants the new ad-supported subscription to be a practical subscription without bugs and drawbacks. Moreover, Netflix has the opportunity to take its time with this new offer, as the platform is still at the forefront of the competition. In fact, in June Netflix reached a record share of 7.7% at US TV viewing.

In other words: We expect that the new ad-supported tier will be launched in early 2023 and will not have many flaws and shortcomings. Certainly, there are many people waiting for this new, cheaper tariff, and we will have to wait and see whether this new tier will bring back Netflix’s lost users.

The latest news regarding the new ad-supported subscription states that this new subscription will not have the entire Netflix library available.Ted Sarandos, the chief executive officer of Netflix, said that if they launch the ad-supported tier today, the members will have a great experience with the vast majority of Netflix shows.

However, Netflix has not announced which specific titles will not be included in the new subscription tier. On the other hand, we already know through the Wall Street Journal that Netflix is seeking new agreements with major entertainment studios such as Warner Bros, Universal and Sony Pictures to be able to insert ads alongside popular shows.

In addition, Netflix stated in its recent letter to shareholders that the plan for this new ad-supported tier is to launch in a handful of markets. The reason for this is the significantly higher ad spend in these markets.

In short, we expect that the new ad-supported offering will not include the entire Netflix library at the outset. However, if the project lives up to Netflix’s hopes, we can be sure that then it will include all of Netflix’s content.

To make a long story short: Netflix has experienced significant losses in its overall subscriptions. Therefore, the company has decided to offer a new, cheaper subscription. This plan will have advertising and is expected to launch in early 2023.

Moreover, all the ads of this new subscription will come from Microsoft, as the two companies have started a new powerful collaboration. Finally, Netflix announced that not all Netflix content will be available in this new tariff initially, but we expect this to change in the first months of the project.

In short, Netflix has tried to develop a new, cheaper subscription plan to win back the lost viewers. The only thing we can do is wait and see if this project is what this huge company needs.

Getting divorced when you have a sole proprietorship

Top 5 Trends of the Future of Retail Banks